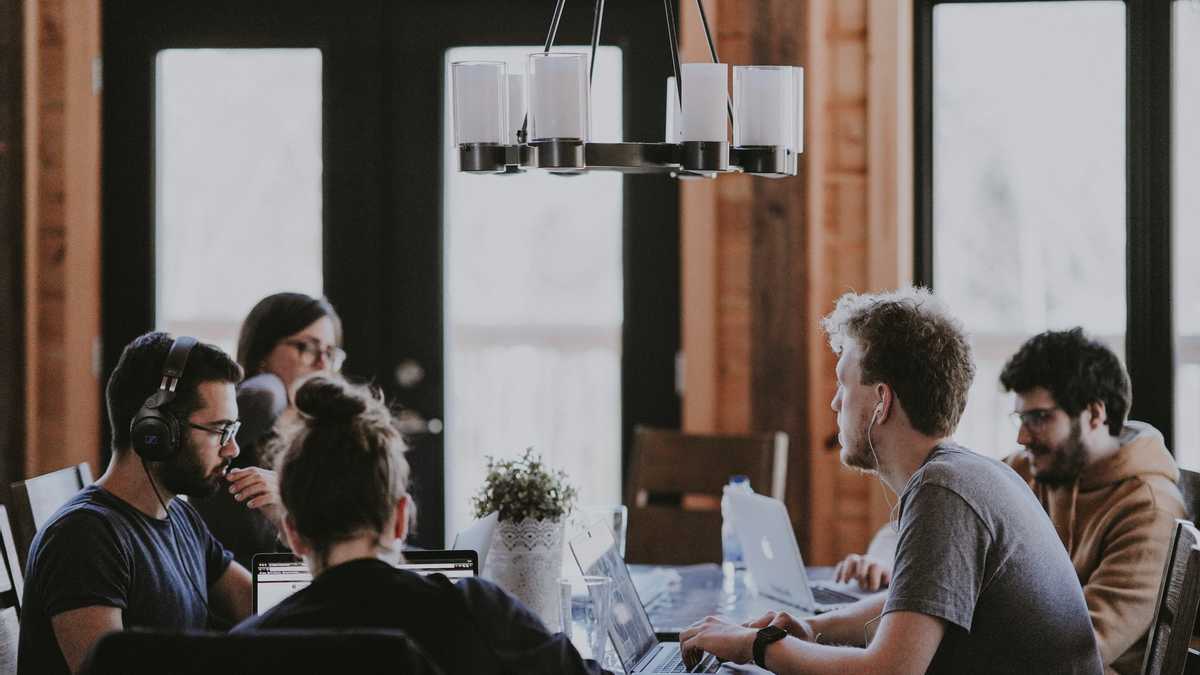 The IT industry remains an island of economic stability in Ukraine, even a month after the start of the war. Specialists actively help the economy and fight not only on the information front, but also on the front line.

According to a survey by the IT Ukraine Association, from the first days of the war, almost 2% of IT specialists in the industry who had military experience joined the ranks of the armed forces of Ukraine. In some small companies with a team of up to 200 people, 20% of specialists joined the army.

How Ukrainian it helps the state

IT specialists actively involved in the struggle in the information space, 5% of industry specialists involved in the field of state cybersecurity and support for critical infrastructure facilities. At the same time, there are companies where almost 100% of specialists work in the cyber forces.

The economic front of Ukraine is now protected by more than 85% of IT specialists.

IT companies managed to adapt to the new working conditions quickly, because most of them had anti-crisis business plans. Even before the start of the war, a certain part of the specialists relocated from the eastern regions. Currently, more than 70% of IT specialists work in safe regions of Ukraine, while the remaining 16%, mostly women, work abroad.

The vast majority of companies have completely resumed and continue their work, from 50 to 80% of specialists involved in the implementation of client projects. As a result, the industry remains financially stable, as 77% of companies have retained almost all customers and the volume of their contracts.

The IT industry is an island of economic stability

It is worth noting that the Ukrainian IT industry remains a stable source of foreign exchange earnings to the country’s economy and helps ensure digital security of the state.

According to Kostiantyn Vasyuk, Executive Director of the IT Ukraine Association, IT companies provide financial assistance to both defenders and citizens. In the first days of the war alone, IT companies paid more than $25 million in direct taxes, military and humanitarian aid.

Now the IT industry is one of the few that can become the basis for the rear and economic recovery, reducing the risks of a humanitarian catastrophe due to the loss of jobs by the vast majority of the population, – Vasyuk emphasized.

The survey attended by 30 IT companies that are members of the IT Ukraine Association, which employs 34 thousand IT specialists. This is a small share of the total number of specialists on the market (285 thousand specialists by the end of 2021.), but even their contribution to the future victory of Ukraine is significant.

100% of the companies surveyed continue to pay taxes and allocate significant financial and human resources to support the army and humanitarian purposes.

A salary of $150 may become the new norm in Ukraine, – the head of Concorde Capital

Plucked crops in Ukraine – famine in some countries later: is there enough fuel…

The conditions of “Diia.City” for Ukrainian IT companies have been…