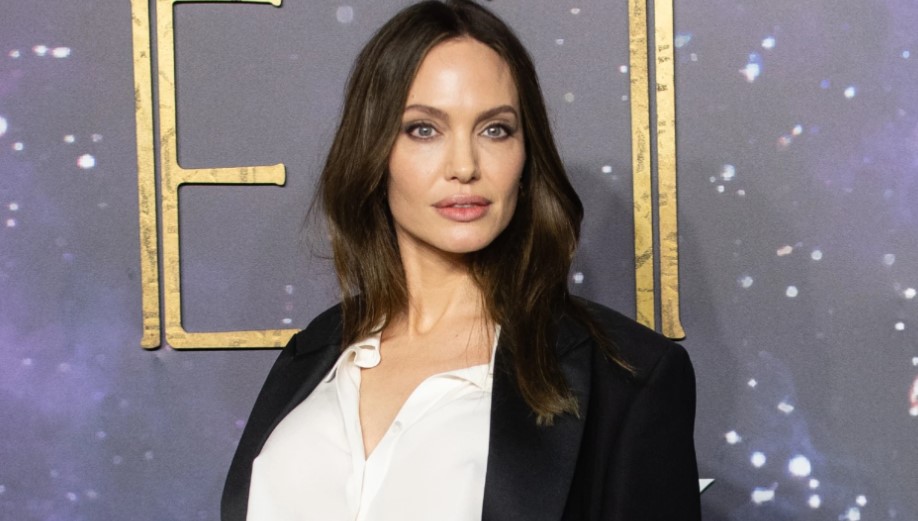 Today, April 30, Angelina Jolie was spotted in Lviv. This was reported on Facebook by user Maya Pidhorodetska.

“Nothing special. Just Lviv. I just went to have coffee. Just Angelina Jolie. Ukraine is simply supported by the whole world” – Maya wrote

From the first days of the war, Angelina Jolie has supported Ukraine and helped organize aid for Ukrainians who were forced to flee their homes.

As a UN Goodwill Ambassador, the actress visited the Pediatrico Bambino Gesu Hospital in Rome, which now houses refugee children from Ukraine.