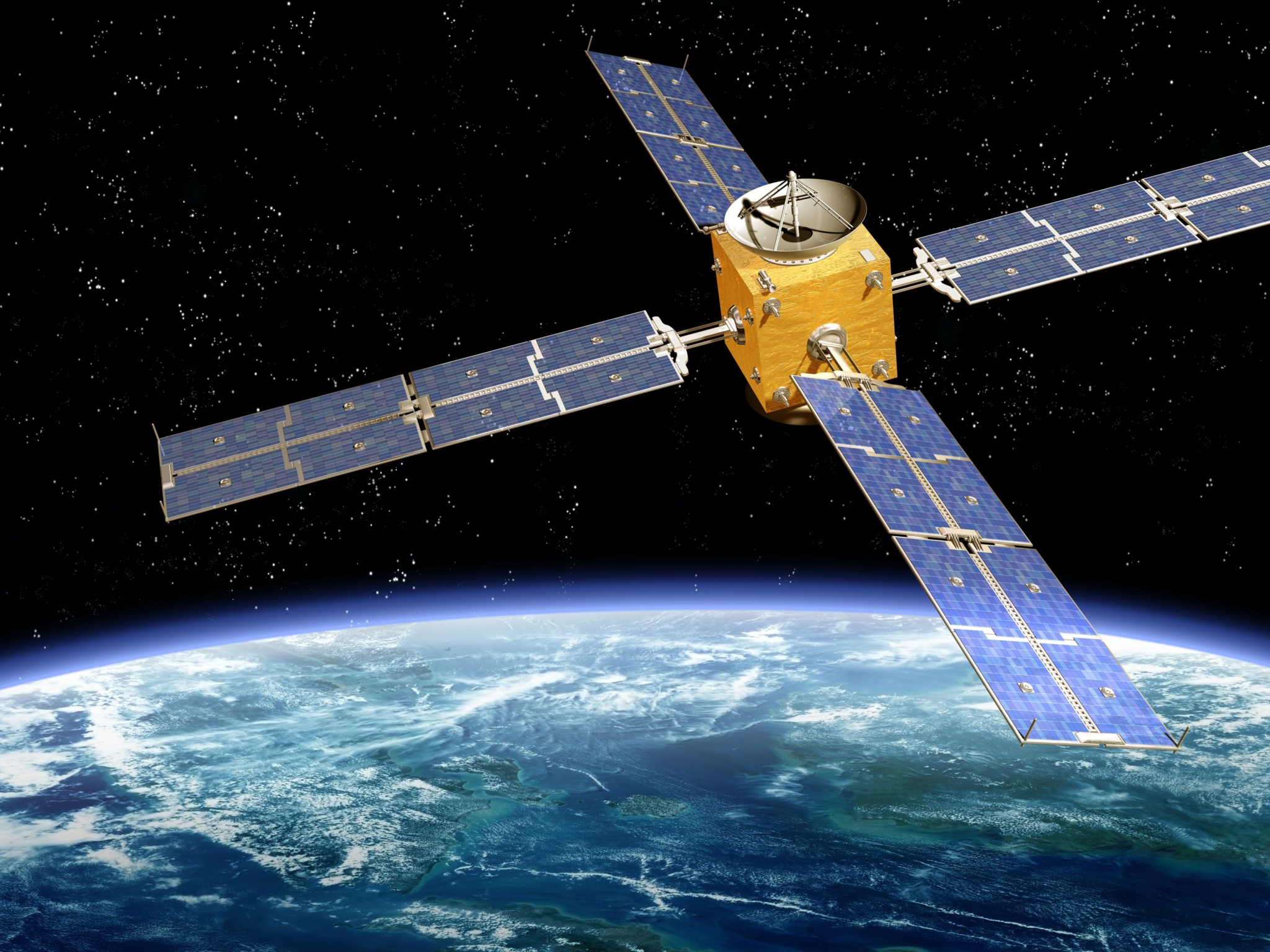 The non-profit organization Halifax International Security Forum is trying to raise $10 million to create a network of surveillance satellites for Ukraine. Satellogic, an Earth observation company, was selected to produce the satellites after the fundraiser was completed.

It is noted that Halifax International has established the Ukraine Victory Fund to raise $10 million to purchase Ukraine’s own specialized satellite group with several high-resolution satellites registered under the Ukrainian flag. 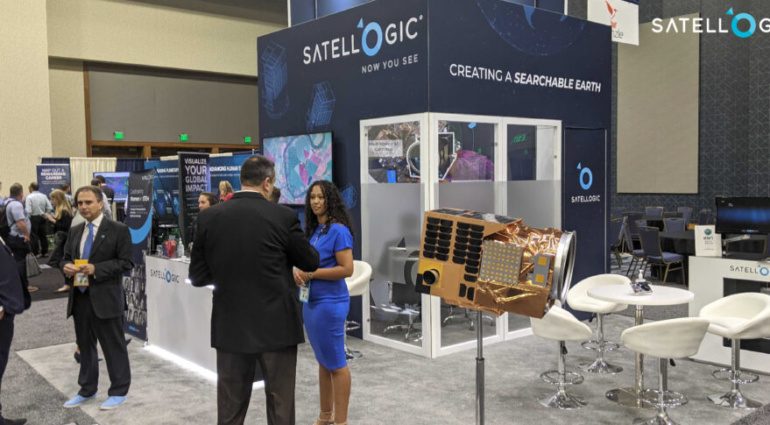 The US government and commercial satellite operators are currently providing images to the Ukrainian government. But Halifax International believes that Ukraine would be better prepared to meet its security needs if it had its group of satellites. “This would allow Ukraine to monitor everything from the movement of Russian soldiers to identifying evacuation routes for millions of refugees,” the organization said.

Ryan McKinney, vice president and general manager of Satellogic North America, said he could not discuss cost estimates or the number of satellites the company would build for Ukraine. The company now operates a team of 22 multispectral observation satellites with a resolution of less than one meter. The new model of the satellite has a resolution of 70 cm.