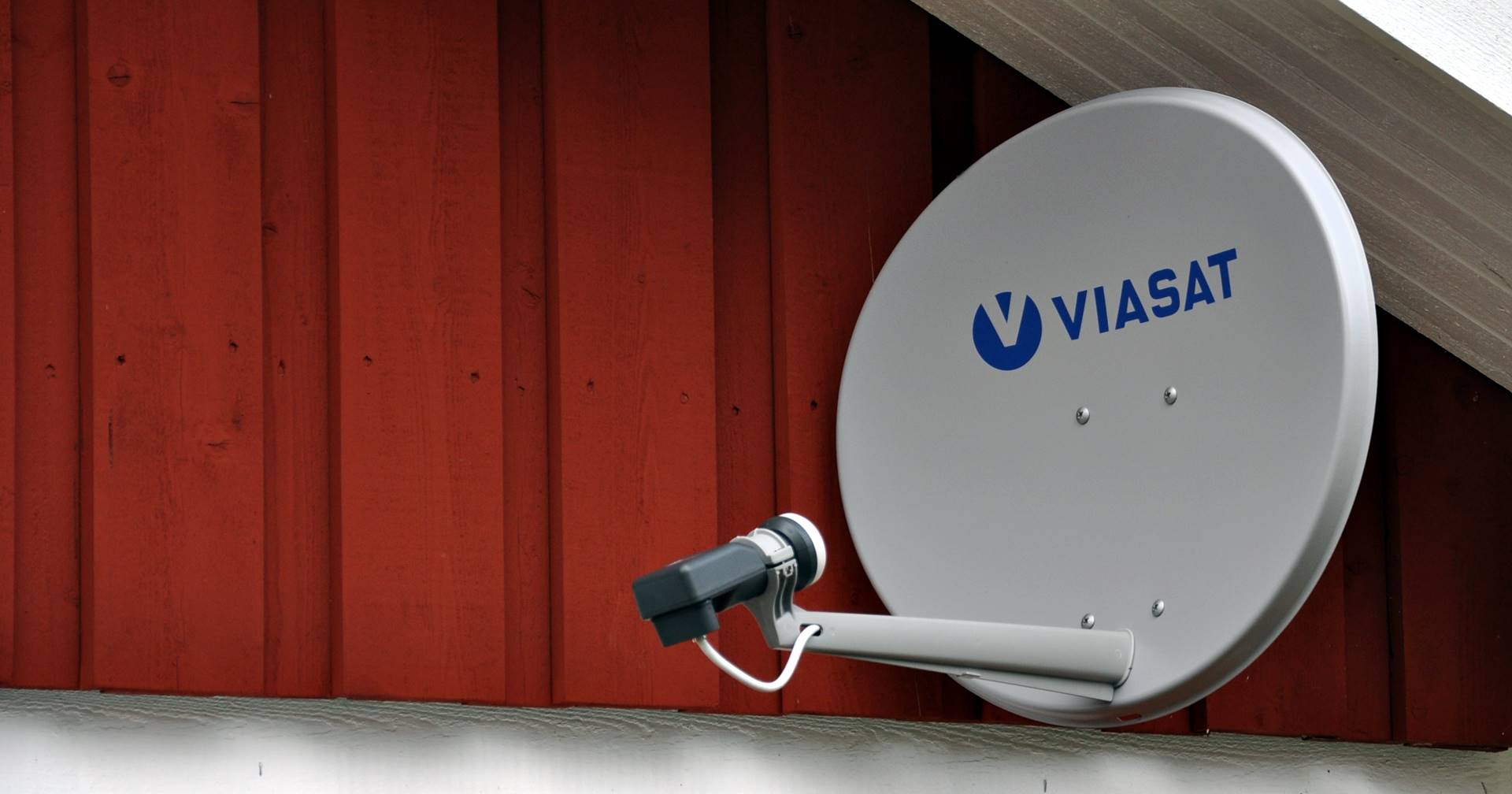 Since the beginning of the full-scale Russian invasion, hackers have attacked Viasat satellite modems, overloading them with harmful traffic. Tens of thousands of modems in Ukraine were shut down on February 24. The company continues to recover from the cyberattack and claims that Russia is constantly attempting to intervene in the system.

“We are still witnessing some deliberate attempts. Viasat has so far resisted hackers with protective measures, but we have seen repeated attempts by attackers to change the pattern of attack to circumvent new means of protection.” — a Viasat spokesman told Reuters

The interlocutor of the news agency commented on the published Viasat report, which reported on systematic attacks on satellite modems across Europe on the morning of the Russian invasion.

Ukraine is clarifying the consequences of the shutdown, but, according to Viktor Zhora, deputy head of the State Service for Special Communications and Information Protection, the hacking caused “massive losses.”

The attack by Russia, confirmed by the Washington Post, saying that American analysts believe that the hackers worked for Russia’s military intelligence.

The Viasat report talked about the methods of hackers. They used a reconfigured virtual private network device to remotely access the KA-SAT satellite control network, which is operated by Italian company Skylogic and serves customers across Europe.

Hackers hacked tens of thousands of modems at once, overwriting key pieces of data in the device’s memory and rendering them inoperable.

The report states that the hacking began at about 6:15 a.m. outside Kyiv on February 24, and most Viasat modems in Ukraine shut down. A parallel attack using malicious traffic began about an hour earlier.

The company declined to provide a global figure for damaged devices, but the report said nearly 30,000 new modems had already shipped to distributors to bring customers back online.

The Swedish engineering company Sandvik is winding down its business…