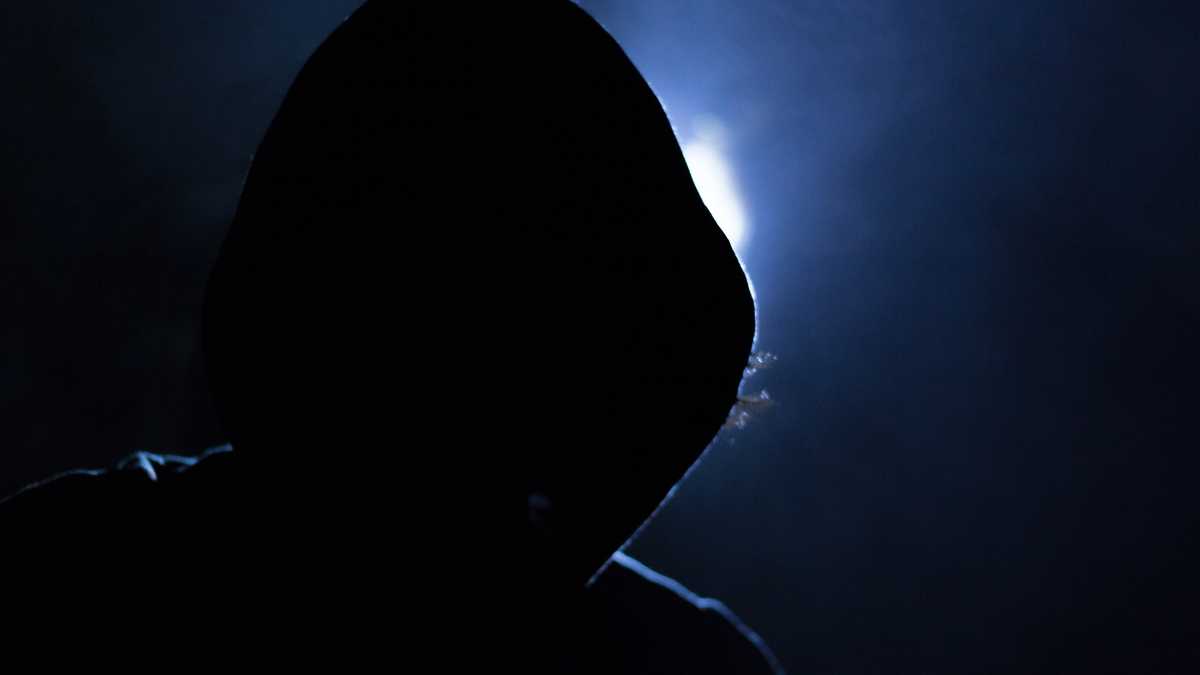 After the failure on the digital front, Russian and Belarusian hackers spread on social networks. As the enemy did not succeed in attacking Ukrainian companies, it was apparently decided to intensify the disinformation campaign. CNN reports.

This was stated by a representative of Meta (formerly Facebook, which owns the social networks Facebook and Instagram) in an interview with CNN. In order to gain trust, criminals often pretend to be journalists.

What attacks do criminals resort to?

Meta reported on numerous cases of covert cyberattacks and actions on social networks by Russian and Belarusian hackers. All of them are aimed either at the civilian population or at the Ukrainian military online. The Facebook social network, according to a Meta spokesman, also often uses fake profile photos for misinformation.

In addition to pretending to be journalists and extracting important information, photos and videos, the occupiers are also launching direct attacks on Ukrainians’ Facebook accounts. It is known that one of those who tried to attack military and civilian accounts was a group of Belarusian hackers Ghostwriter.

Meta noted that in several specific cases, hackers were able to successfully access accounts and post videos urging the Ukrainian military to appear as if the publication really came from the owners of the pages.

According to Meta’s observations, hackers on social networks became more active shortly before the Russian military invaded Ukraine. For example, several accounts linked to the Belarusian KGB, after a long period of inactivity, suddenly began posting messages in Polish and English stating that the Ukrainian military was surrendering without a fight and that the country’s leaders had long since fled abroad.

A Meta spokesman said the company had deleted more than 200 accounts related to Russia and Belarus. Accounts often spread fake statements, messages and false information about the war in Ukraine. In addition, mass-reporting (this is when a group of users suddenly complains about a particular page) aimed at Ukrainians online was recorded from these pages.

Hell for Russian soldiers in the south of Ukraine: an impressive…

The Chinese company presented a computer case with a…

Xiaomi introduced a device that will allow you to control…

The USA sent B-2 Spirit stealth bombers to Australia (video)