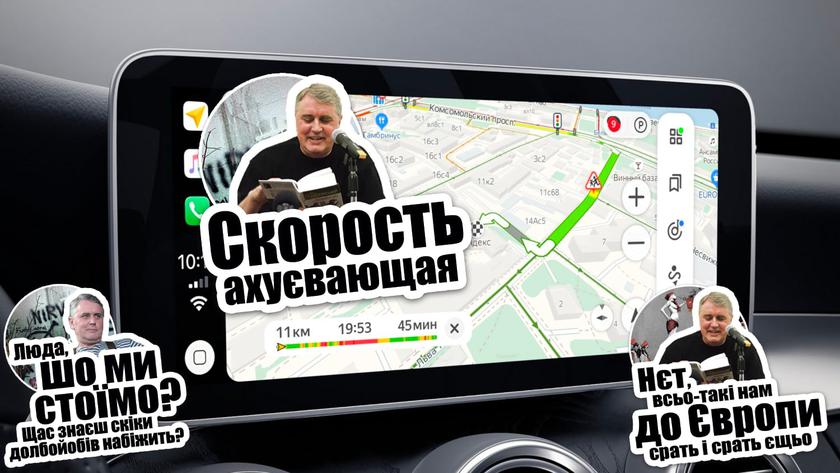 Hackers Anonymous hacked Yandex.Navigator, now he speaks in the language and voice of Lesya Podervyansky

Hackers from the group Anonymous hacked the popular in Russia service Yandex.Navigator. The attack removed access to all client devices with the application installed, where all versions of voice comment removed. Instead, a new module of voice comments of the service installed, collected from the author’s plays by Lesia Podervianski, voiced by the author. The artist known not only for his artistry in reading plays and the huge number of mats that the author uses in his works.

Les Poderviansky (real name Oleksandr Serhiiovych Poderviansky) is a Ukrainian artist, playwright and novelist, born in 1952 in Kyiv. He gained wide popularity, popularity, and popular love thanks to his plays, which contain non-politically correct and obscene language, which have distributed since the 80s of the last century on tape recordings.

Russian hackers have started attacking not only Ukrainian government agencies, but…

Hackers are trying to gain access to the data of Ukrainian accounts in the Telegram,…

Rogozin’s Chronicles: Roscosmos is working on…

Elon Musk has proposed turning Twitter headquarters into a…