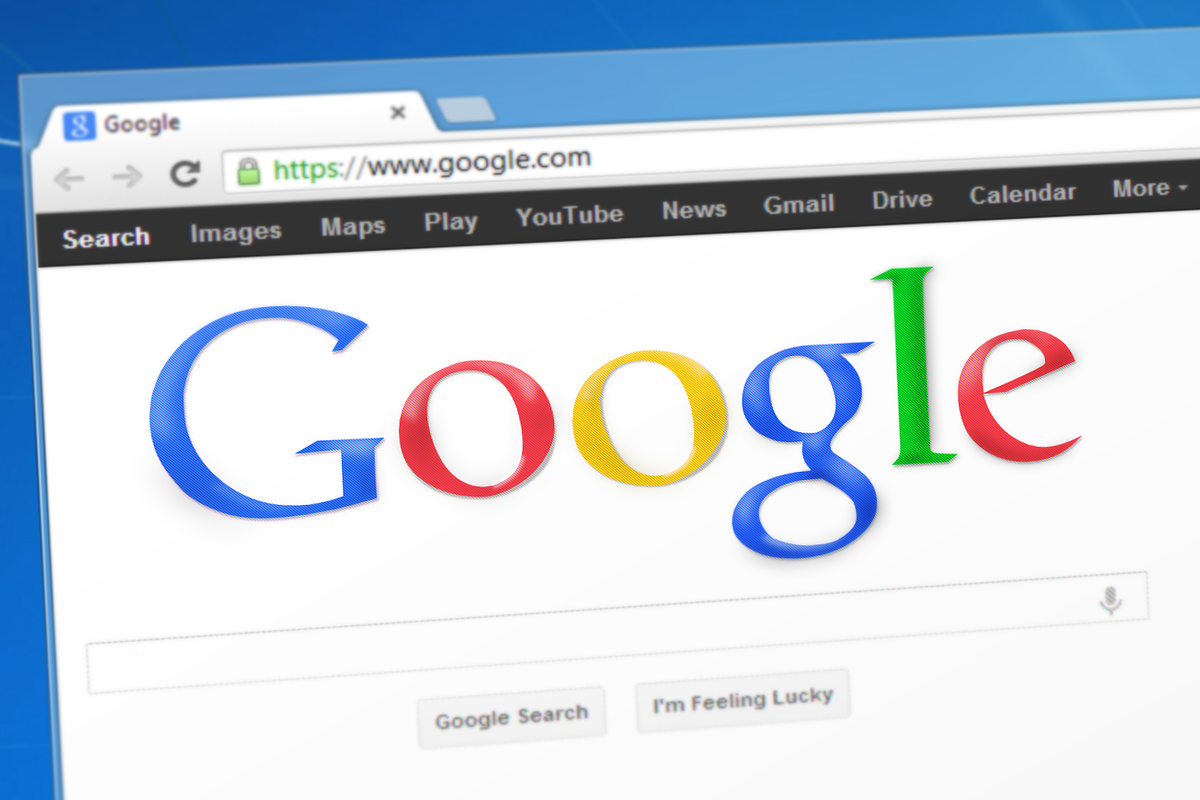 Google has begun deploying updates for Search and News to reduce the spread of misinformation. From June 2021, the company assigns shortcuts to results on “fast topics”, including such things as breaking news and viral videos that are spreading fast.

The search engine may ask you to return to the information later for details if they appear. Starting March 31 in the United States (in English), the labels will contain some information literacy tips.

The idea is to help people assess whether the information they see is valid. Google will suggest actions such as checking the publication date and searching for the author’s name to determine if they are trustworthy. This was reported by Engadget.

A new shortcut will appear in Google News in Top Stories to indicate sources that are widely cited by other news organizations. It will be used in news from local newspapers, interviews, investigative materials, announcements, and press releases cited by other publishers.
Initially, special markings will be available on mobile devices in the United States (English only). Then Google plans to deploy it around the world in the coming weeks.

Earlier, Google promised to introduce a new model of machine learning MUM, which aims to find “a wide range of personal search queries in crisis.”