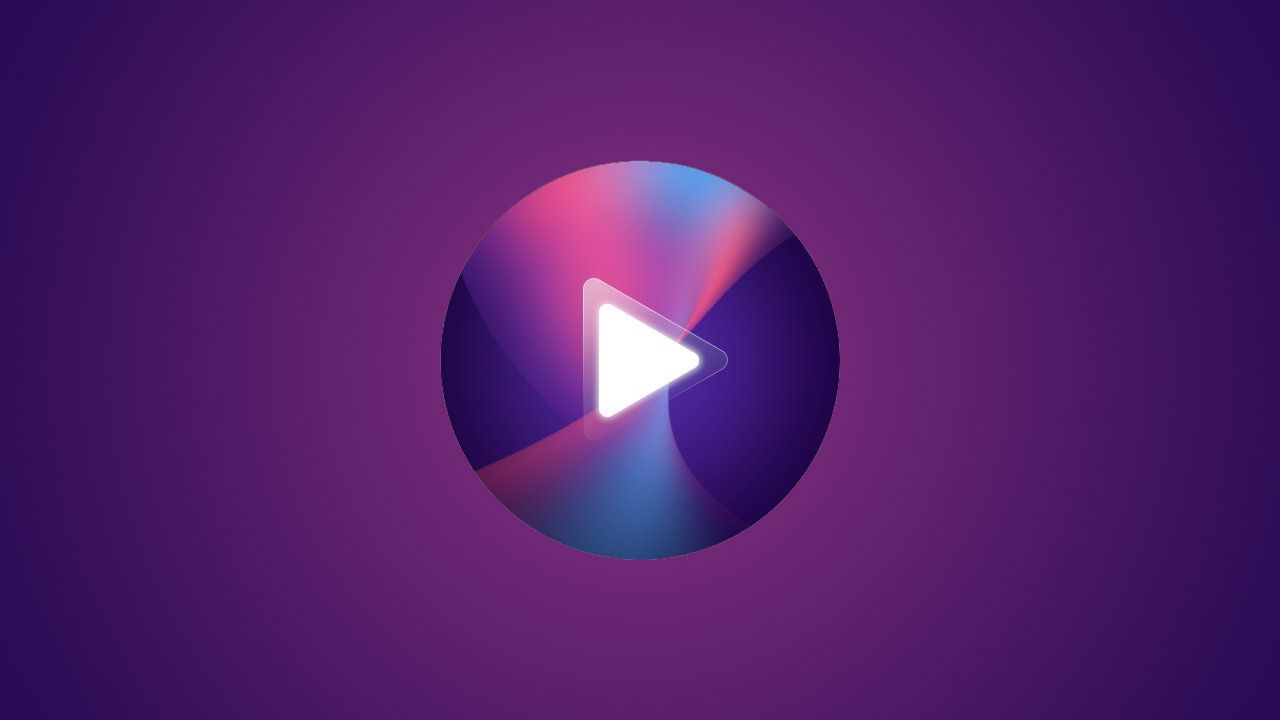 Play Protection has started to consider the YouTube Vanced and YouTube Music Vanced download manager malicious and offering to remove it. This applies to version 2.6.0, which was downloaded from APKMirror. The current version has the number 2.6.2 and Play Protection does not respond to it.

Android Police suggests that this may be a phishing application created by fraudsters. There is simply no version for Google Play.

The YouTube Vanced project has shut down due to legal threats from Google. The developers of the program on March 13 announced that they will no longer support the program, and the download links will be removed. But those who have managed to install the manager can use YouTube Vanced. Therefore, it is not surprising that fraudsters can take advantage of the situation and post fake and malicious versions of the program.