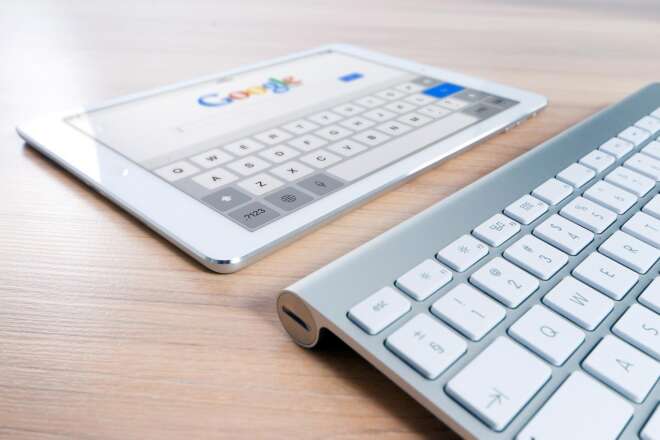 Google has suspended payments from Russia, and also unsubscribed from mobile payments. This was announced by Minister of Digital Transformation Mikhailo Fedorov, citing a statement from the company.

“Google has cut off payments in Russia. You cannot pay for any type of Russian card. They also canceled the subscription with mobile payments”, – said the head of the Ministry of Digital of Ukraine.

In addition, he noted that users from Russia who bought a subscription to Google One through the App Store, receive letters about its cancellation. The company warns that it will be able to process the payment. Google One-year subscribers have also received emails.

In addition, Google has removed the Sberbank Android app from Google Play Market. Earlier, the program was removed from the App Store.

It will be recalled that Google has stopped selling online advertising in Russia. This ban applies to search, YouTube, and external affiliate networks. Earlier, the corporation banned the Russian state media from buying or selling advertising using its technology.