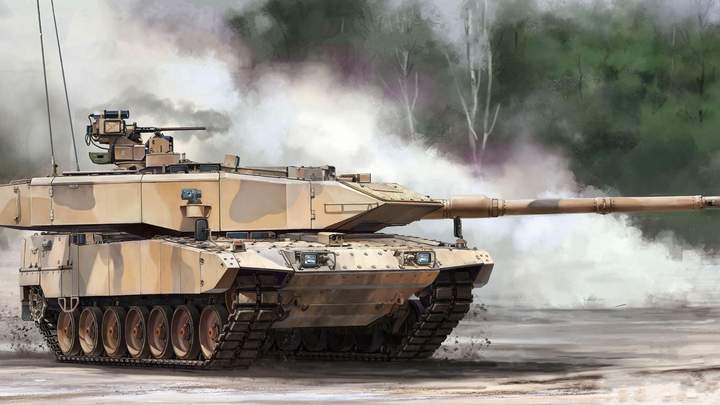 The final decision on the supply of modern weapons to Ukraine is to be made by German Chancellor Olaf Scholz.

The German federal government has received an application from Rheinmetall to export 88 Leopard 1A5 tanks to Ukraine. This was reported by the German newspaper Die Welt with reference to the documents received by journalists.

On April 14, the Government of Ukraine received a proposal from Rheinmetall for Leopard tanks in storage, the publication clarifies. The proposal provides for the repair of tanks in Germany. Rheinmetall is also ready to train 32 Ukrainian servicemen in 8 weeks.

According to the documents, the first batch of 22 main battle tanks can be delivered in six to eight weeks, and the remaining 66 tanks will be delivered gradually by the end of 2023. Rheinmetall offers a small amount of ammunition for tanks – 3500.

The application must be approved by the Federal Security Council, which consists of representatives of all ministries involved in arms exports. The Council is chaired by German Chancellor Olaf Scholz.

“Scholz de facto has the last word on arms exports from Germany. So far, Scholz has not agreed to the direct supply of heavy weapons to Ukraine,” – Die Welt writes.

The Spaniards are driving VAMTAC armored vehicles for the Armed Forces: what kind of…

Russia fired more than 20 missiles in Ukraine in the…