In the first four months of this year, Germany transferred € 6 billion to Russia for its exports.

Despite the Russian invasion of Ukraine, Germany is actively trading with the Russian Federation and reducing cooperation with Kyiv. The Ambassador of Ukraine to Germany Andriy Melnyk wrote about this on Twitter.

“This is madness. Despite the aggressive war, Germany increased imports from Russia by 60% (!) In January-April 2022 and transferred almost €6 billion to Moscow. Trade with Ukraine fell by 11%,” – he wrote. Earlier, the State Bank of Germany transferred a €150 million loan to the NBU on concessional terms. 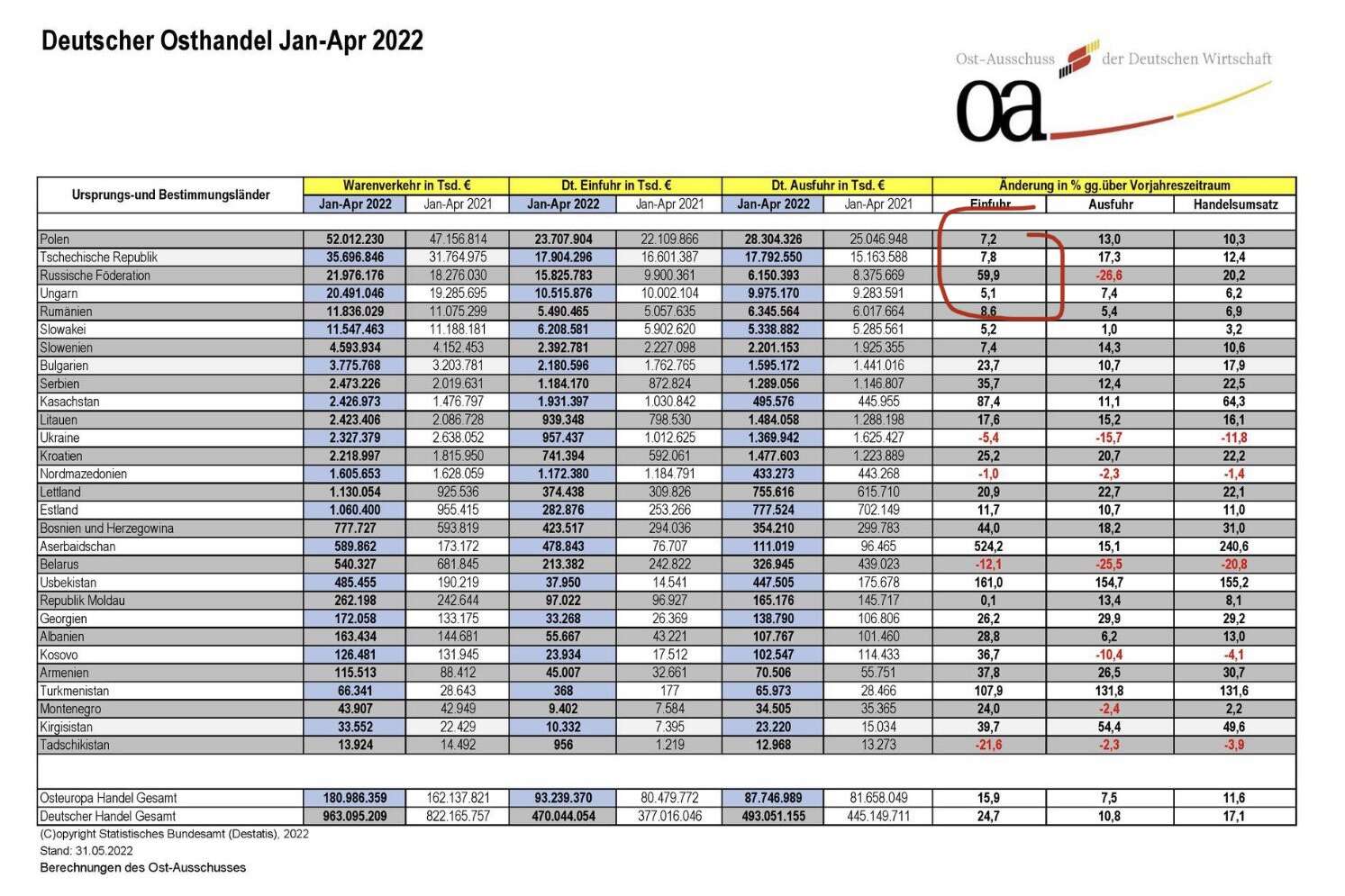 In Germany, it was hinted that the country would soon run out of weapons for the…