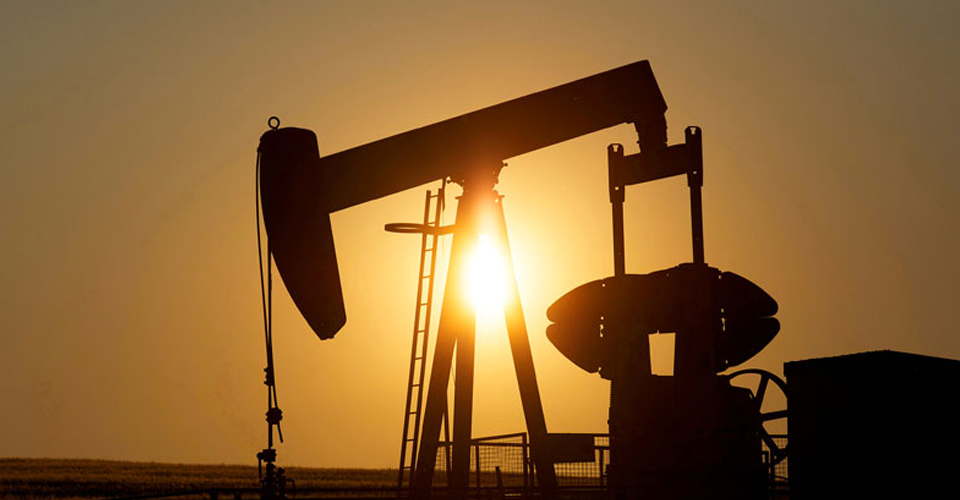 Germany has backed an embargo on Russian oil as part of a new package of sanctions. At the last meeting of representatives of EU member states in Brussels, German delegates announced a positive decision on the part of their country to ban the import of energy resources from Russia.

This was reported by a source in the German news agency dpa, reports Kurier. Thus, the embargo on Russian oil is increasingly likely to be included in the sixth package of sanctions against Russia.

According to the publication, the following members of the European Union still oppose the imposition of a full embargo on Russian oil in the next package of sanctions against the aggressor country:

European diplomats note that Slovakia and Hungary, in particular, do not want to impose a ban on imports of Russian energy resources, primarily because they are too dependent on oil supplies from Russia. Meanwhile, southern European countries are worried about rising energy prices due to a ban on Russian oil imports and outrage from local consumers.

The reason for Germany’s positive decision to impose an embargo on Russian oil is likely to be the country’s recent success in finding alternative energy suppliers.

According to the German Ministry of Economics and Climate Protection, the country’s dependence on Russian oil has fallen from about 35% in 2021 to 12% as of April 1, and from Russian gas – from 55% to about 35%. With regard to coal, Germany has reduced its dependence on supplies from Russia from 50% to about 8% since the beginning of the year, in part due to changes in existing contracts.

What to expect from the sixth package of sanctions against Russia

By the way, the next few days should show how the EU’s overall plans for an embargo on Russian oil will change. According to the dpa, the European Commission, led by Ursula von der Leyen, seeks to present as soon as possible a draft of a new package of sanctions against the aggressor country to increase pressure on the Kremlin amid intensified Russian hostilities in eastern Ukraine.

It is noted that the discussion on the embargo on Russian oil is primarily about the details of the restrictions and the duration of the transition period. Given a number of EU countries that “express concern”, the transition period in the abandonment of Russia’s energy resources could last until the fall, and even until the winter of this year, emphasize in dpa.

In addition to new sanctions on Russia’s oil sector, the package is likely to include additional trade restrictions and sanctions on a number of individuals and companies. According to dpa, this time the list should include the largest Russian financial institution – “Sberbank”.

The servers of the largest Russian darknet market Hydra were confiscated in Germany.…

Britain will hand over armored vehicles to help Ukraine…