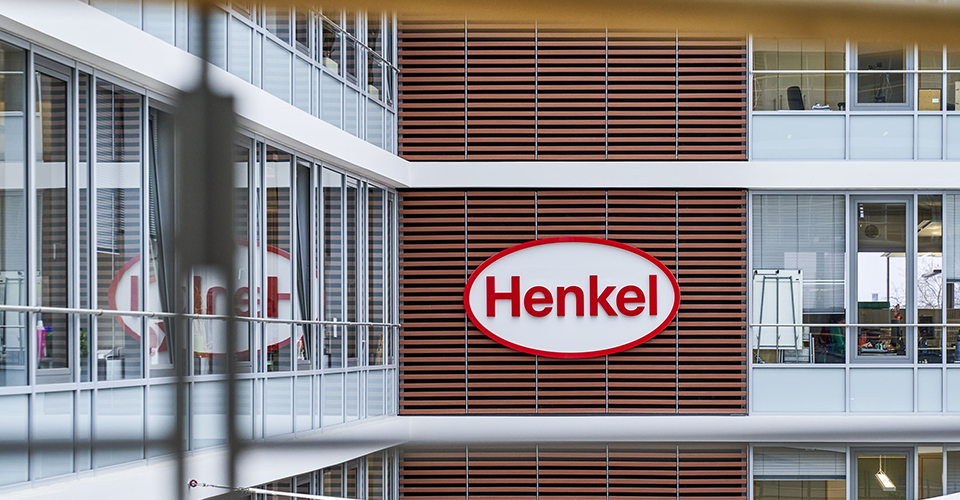 The German company Henkel Group, which manufactures detergents, cosmetics and personal care products, will leave the Russian market. This was announced in a statement issued by the company on April 19

This was reported by Bloomberg.

Henkel will work closely with its teams in Russia to ensure an orderly process, the manufacturer said in a statement. The financial impact of this decision is currently impossible to assess, the company added.

2,500 Henkel employees in Russia will not be fired, they will receive a salary.

The company announced the shutdown a few hours after carmaker Stellantis NV announced plans to stop production of vans at a plant near Moscow. This is one of the last Russian car plants to remain in operation.

Russia’s invasion of Ukraine provoked the withdrawal of international companies from the Russian market. It also hinders local production, as the expanded list of sanctions makes it difficult to obtain key elements. Volkswagen AG, BMW AG and Ford Motor Co. suspended work at factories in the country.