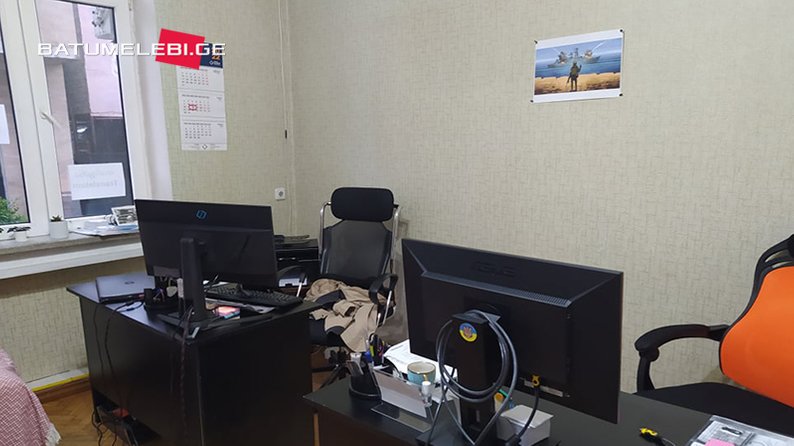 A court in the Georgian city of Batumi on May 21 fined a Russian citizen 500 GEL (almost $170) for beating an employee of a translation agency with a Ukrainian flag and a painting with a stamp of a “Russian warship”.

This was reported by the Georgian publication Netgazeti.ge.

The incident occurred on May 19. According to Elena Khadzhishvili, an employee of the bureau, four Russian citizens who entered the bureau were outraged by the Ukrainian flag and a stamp with a Russian warship. They began to tear down the flag.

Hadzhishvili’s colleague Nana Tsakadze stated that the Russians were damaging other people’s property, she started filming their actions on the phone, which hit her. The women called the police. At the same time, Russian citizens threatened to complain about the actions of bureau workers and provoked them into a fight.

“When she hit me, I was filming (what was happening – ed.) On the phone. We called the police, I was soon taken to the police station, and I testified,” – Nana Tsakadze explained.

Judge Khatuna Bolkvadze found the Russian citizen who hit Tsakadze guilty, fined her, and called on the woman to respect Georgia as the host country.