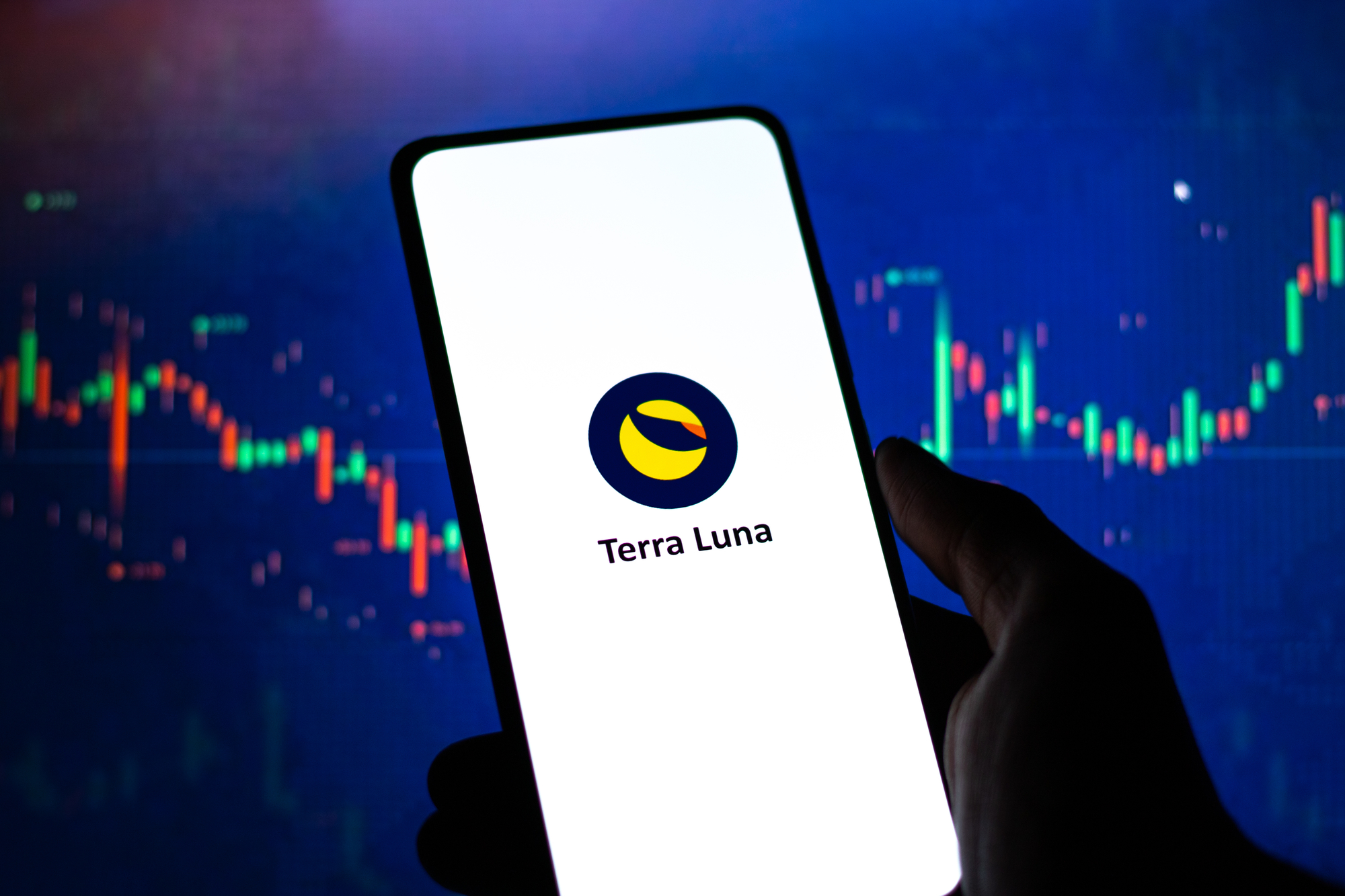 About 58% of traders placed futures on high prices on LUNA, despite yesterday’s decline. The move resulted in a liquidation of more than $63 million, which is higher than usual and is one of the largest in the history of LUNA futures.

Liquidations on LUNA in the last 24 hours exceeded $106 million

CoinDesk adds that there are still $387 million in unsettled futures contracts and there may be more volatile price movements ahead.

Stablecoins, such as UST, are supported by a basket of LUNA and bitcoin-based assets (BTC), and are independent of centralized parties that could store those assets. The UST lost ground this week to $0.66 on Monday and then returned to $0.90 on Tuesday.

The environment was not so favorable in terms of recovery: the UST fell below $0.35 on falling interest from traders. Even the non-profit organization Luna Foundation Guard (LFG), which had the backup support of LUNA, did not save such a fall. They had to liquidate assets in bitcoin in an attempt to save the UST.

The fall of LUNA has become one of the coolest for major cryptocurrencies in recent times. Prices have fallen 85% in the last 24 hours as traders have assessed the risks of LUNA tokens due to the loss of the TerraUSD (UST) peg to the dollar.

LUNA’s decline is partly due to the fact that parent company Terra may have issued more tokens to sell on the open market and raise money to support UST. It was assumed that a $1 LUNA could be exchanged for UST 1 or vice versa. The additional issue could have contributed to a sharp drop in LUNA prices over the past 24 hours.

Samsung has released Android 12 for Galaxy A31: what’s new and when to expect the firmware