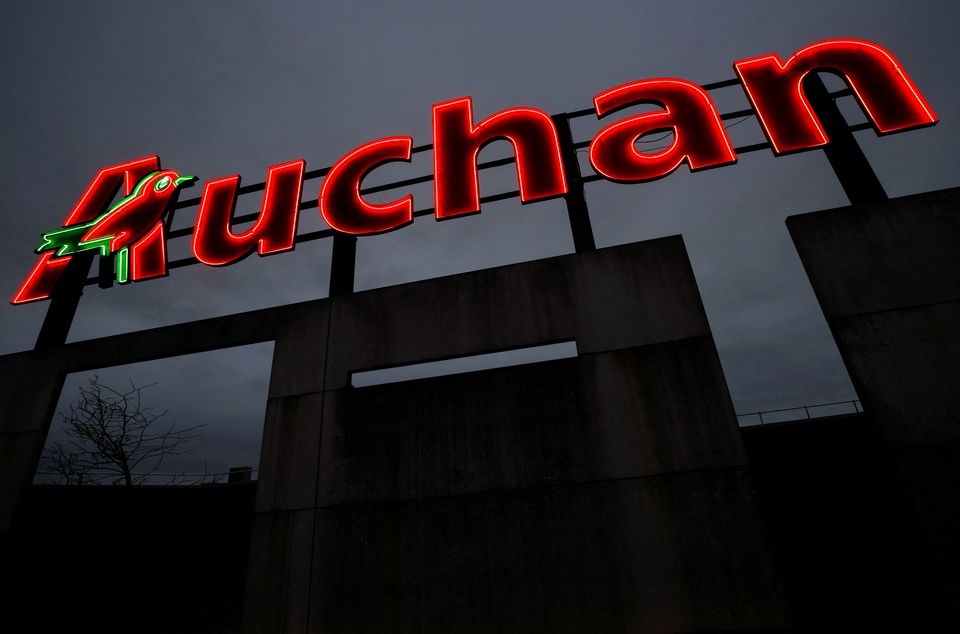 French private retailer Auchan plans to maintain its presence in Russia, its CEO said in an interview with France’s Journal du Dimanche on Sunday, prompting Ukraine to call for a boycott of the international network.

President of Ukraine Volodymyr Zelenskyy has already criticized Auchan, which has about 30,000 employees, 231 stores and e-commerce in Russia, for continuing to work in Russia after the invasion of Ukraine.

In an interview published Sunday, CEO Auchan Yves Claude said he feared the company could lose assets or expose local managers to potential legal problems if it leaves Russia.

According to Claude, the company will also remain in Ukraine, where its 43 supermarkets and about 6,000 employees, including those affected by the war, worked in “extreme conditions.”

“The most important thing in our eyes is to keep our staff and ensure our main mission, which is to continue to feed the people of these two countries,” said Claude.

Responding to the message, the Minister for Foreign Affairs of Ukraine called for a boycott of Auchan and all its products.

“Perhaps losing a job in Russia is more significant than losing a life in Ukraine,” Dmytro Kuleba wrote on Twitter.

The President of Ukraine Zelensky stated that all Western companies should leave the Russian market and not cover their “thirst for profit” with “cheap” communication, directly referring to Auchan and the Swiss food giant Nestle.

Last year, the company earned 3.2 billion euros in sales in Russia, which is about 10% of world sales, and expects losses this year in this market.

Russia has destroyed one of the largest computer museums in the world, which was in Mariupol

PayPal will continue to operate in Ukraine after June 30,…