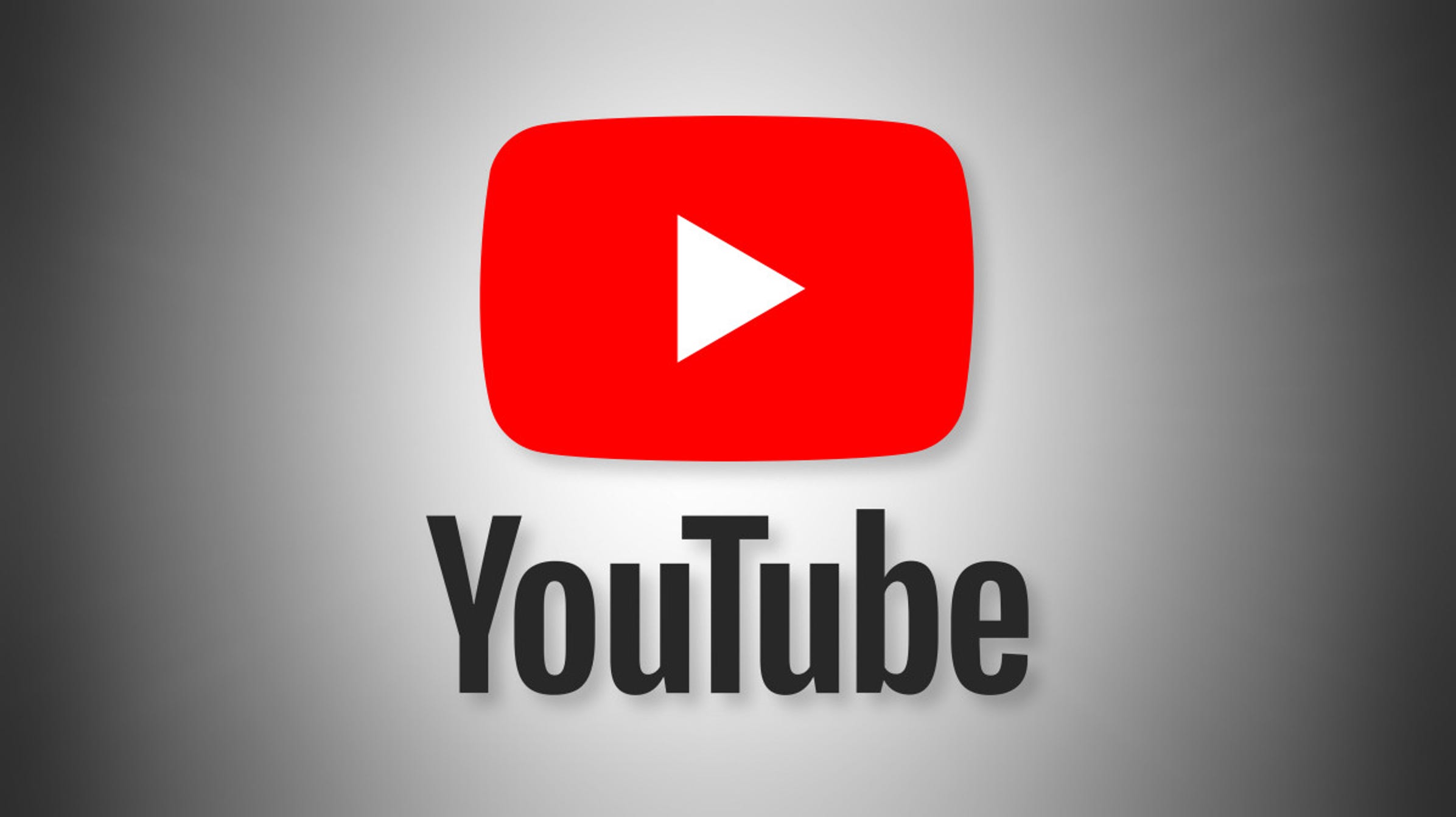 Russian authorities are threatening to shut down YouTube in the country if video hosting continues to block Kremlin propaganda channels with disinformation about Russia’s war against Ukraine.

This was stated by Deputy Chairman of the State Duma Committee on Information Policy Anton Gorelkin.

He accused the company of allegedly supporting an information war against the Russians.

“The state’s determination to block Instagram is a clear signal: the same thing could happen to YouTube in the near future if video hosting continues to be a tool in the information war“, – he wrote in the Telegram.

Gorelkin believes that the Russian regulator has every legal reason to restrict access to the platform: “2,501 illegal and destructive materials have not been removed, RKN’s demands to remove 2,387 materials with inaccurate information about the “special operation in Donbas” have been ignored, censorship of Russian users and Russian media is carried out almost constantly.” – the deputy complains.

He put forward conditions for the platform with the requirement not to take part in the “information war on one side of the conflict” and to take a position of neutrality. In the worst case, YouTube will be blocked, and it will be the fault of the company itself, Gorelkin is convinced.

Video hosting will also suspend all monetization on its platform in Russia and has already begun removing content with misinformation about the Russian-Ukrainian war, which Russians call a “special operation.”

“It seemed impossible”: Andriy Shevchenko pointed to Russia’s lies in the war with Ukraine

The Diet of Latvia declared Russia a sponsor of terrorism

Geely is preparing an electric pickup truck for release