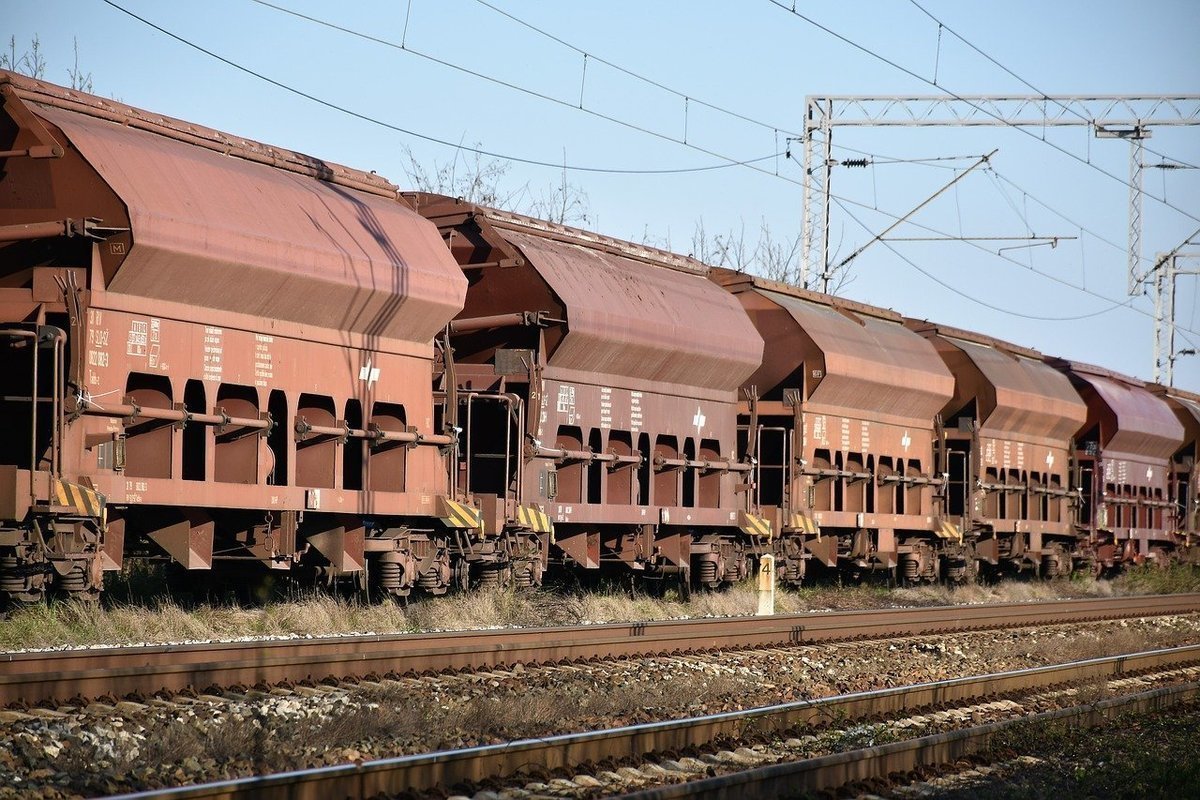 Finnish railway company VR Transpoint has announced that it will resume freight traffic from Russia after the break.

This is stated in a press release from the company.

They note that this decision influenced by the explanation from the British authorities that the sanctions imposed on Russian Railways do not apply to the VR Group agreement. So, freight will resume on Wednesday, March 30.

VR Transpoint services focus on the transportation of products and raw materials for the export industry.

Earlier, the Finnish train operator VR after the announcement of the cancellation of rail passenger service with Russia announced the suspension of freight from March 27.