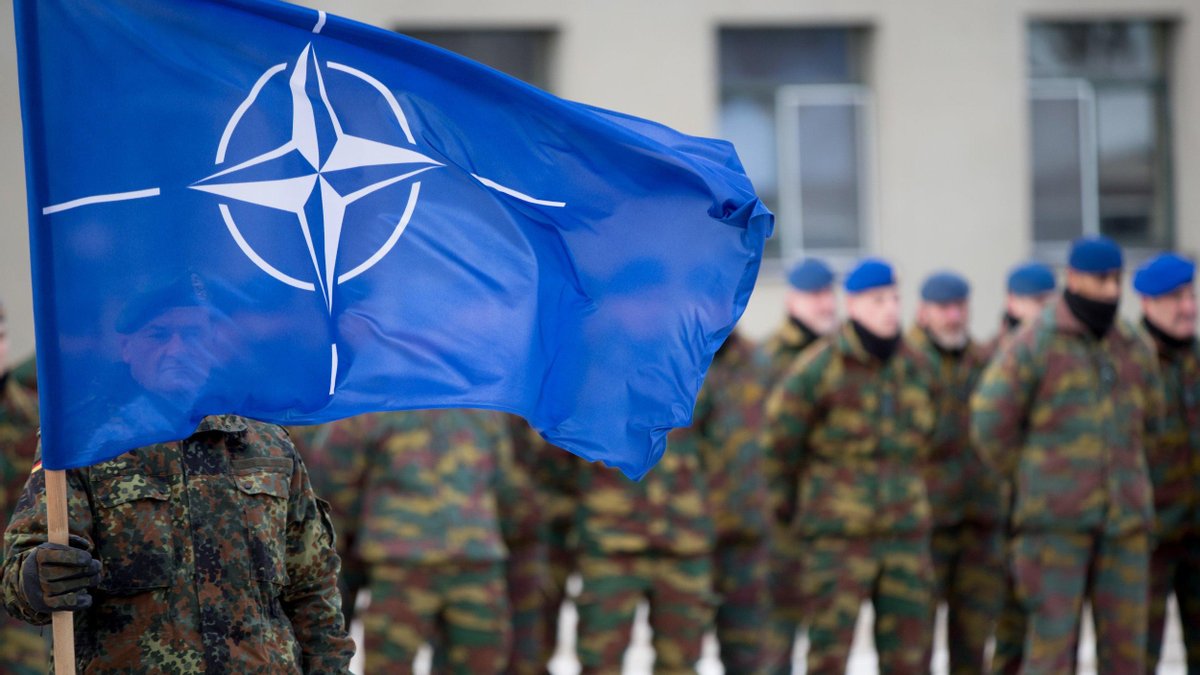 Finland is likely to join NATO

Finnish Minister for European Affairs Tütti Tüppurainen said in an interview with the British TV channel Sky News that the vast majority of Finns support the country’s accession to NATO.

According to her, the final decision has not yet been made and will be discussed in parliament, but the probability that Finland will join the alliance is very high.

Tuppurainen added that Russia’s actions against Ukraine were brutal, and the war opened the eyes of many.

Tuppurainen also commented on statements by Russian officials that Finland and Sweden’s accession to NATO would have negative consequences for peace in Northern Europe.

“No matter what Russia says, we certainly hear it, but we make our own decisions based on our interests, our situation, and our assessment of what is happening in general,” she said.

Finland and Sweden are expected to apply for NATO membership this summer.

Russia justified the war against Ukraine by preventing NATO’s neighbor. Finland borders Russia and also has a considerable border with it.

The global Wi-Fi 6 market is expected to grow rapidly

More than 1,000 buildings in Irpin were damaged: 115 were completely destroyed

Hell for Russian soldiers in the south of Ukraine: an impressive…

Xiaomi introduced a device that will allow you to control…

The USA sent B-2 Spirit stealth bombers to Australia (video)

Huawei showed its first smartphone without cutouts and holes…