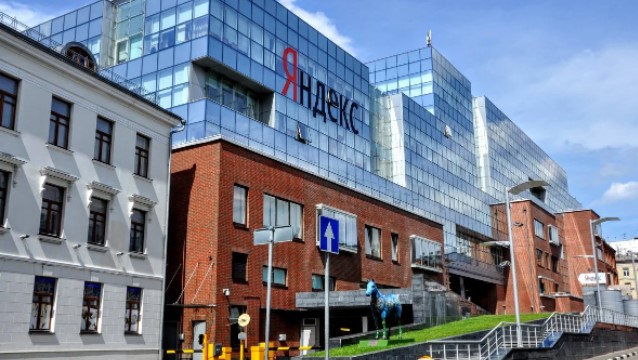 The Yandex data center in the town of Myatla in southern Finland has been cut off from electricity. He has now been switched to a diesel generator, according to local media.

A Yandex spokesman acknowledged that Myantel’s data center was ‘temporarily running on its own diesel generators.’ He did not name the reason for the shutdown, but noted that the data center continues to operate, and the company is in the process of renegotiating an agreement with an energy supplier.

In March, the Finnish energy company Nivos Energia Oy announced that it would continue cooperating with Finland-based Yandex Oy, but was ready to suspend it if Yandex came under sanctions.

Yandex is not included in the sanctions lists. At the same time, in mid-March, the European Union imposed sanctions on Tigran Khudaverdyan, who held the position of Chief Executive Officer of Yandex N.V., the main company of the Russian search engine. After that, Khudaverdyan left management positions in the company.

In March, Yandex noted that a number of Western suppliers have announced the cessation of all supplies and services to customers in Russia.

The company claims that it will be able to operate normally for at least 12-18 months. However, in the event of a prolonged suspension of supplies of equipment, software or other technologies, if alternative sources are not found, this “may have a significant negative impact on the company’s activities.“

Ukrzaliznytsia has suspended the sale of electronic tickets

Finland is likely to join NATO