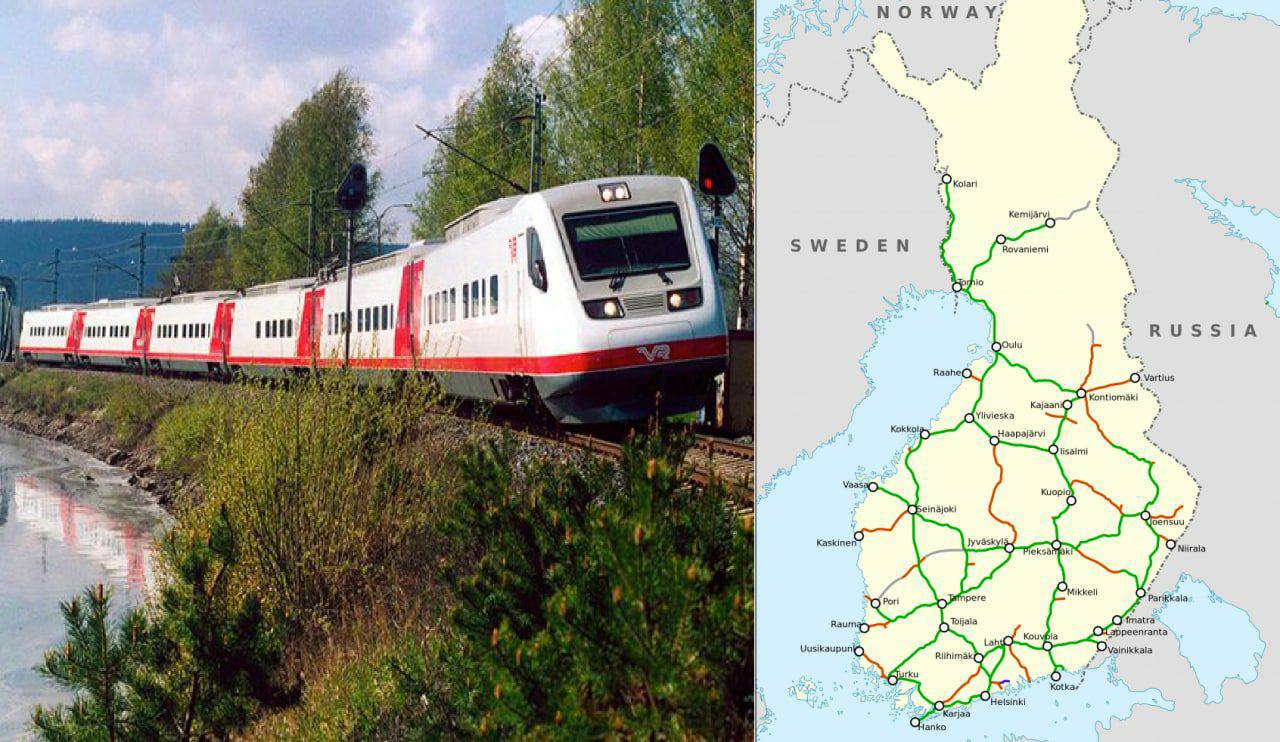 Passenger rail service between Finland and Russia by Allegro trains will be suspended from Monday.

This was announced by the Finnish operator VR Group, Interfax-Ukraine reports.

“According to the decision of the Finnish government, on Monday, March 28, Allegro trains will be stopped. On Sunday, March 27, only the Allegro morning train will run from Helsinki to St. Petersburg, and the AE786 day train will be canceled. “St. Petersburg to Helsinki,” – the statement said.

Earlier, on March 1, VR Group announced the termination of cooperation with JSC “Russian Railways”, except for the necessary cross-border service. The decision was to be valid until further notice.

At that time, at the request of the authorities, it was decided to continue passenger transport on the Allegro train to return the Finns home, the operator said.

It is reported that this was one of the last transport routes from Russia to the European Union.