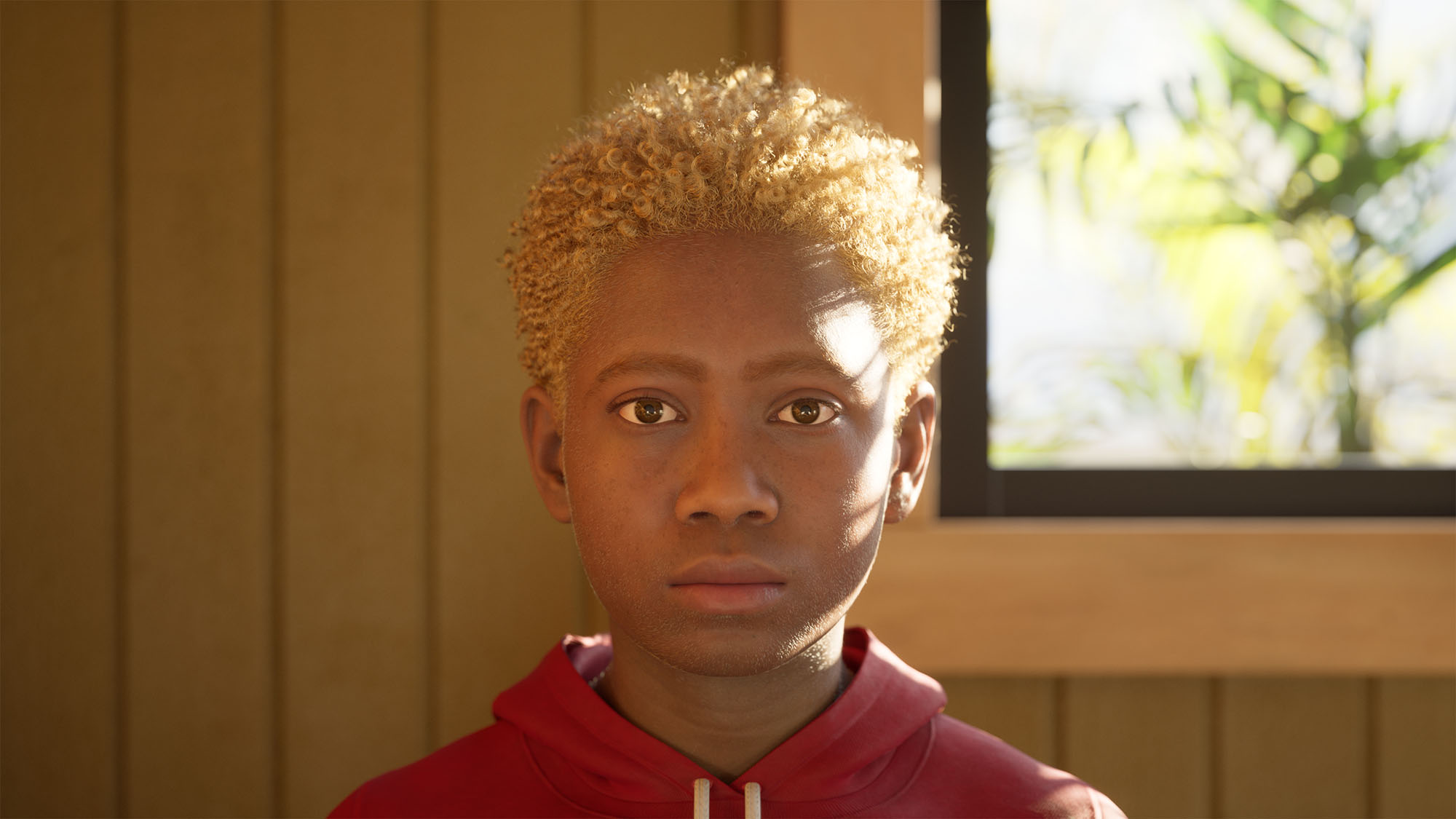 Epic Games has released Unreal Engine 5, the next games in the Witcher and Tomb Raider series are already being developed on a new engine

Two years after the announcement, Epic Games has released the final version of the Unreal Engine 5 game engine. The release took place at the State of Unreal event.

The updated engine contains a number of improvements for developers, including increased performance and an updated user interface. Unreal Engine 5 also offers technologies designed for photorealistic visual effects. These include Lumen, a “fully dynamic global lighting solution” for more realistic lighting, and Nanite, which “gives you the ability to create games and impressions with a huge amount of geometric detail.” There are also more practical tools, such as the ability to divide parts of the open world to make it easier for teams to work on areas independently. In general, these tools are expected to facilitate the creation of large-scale games with high accuracy. 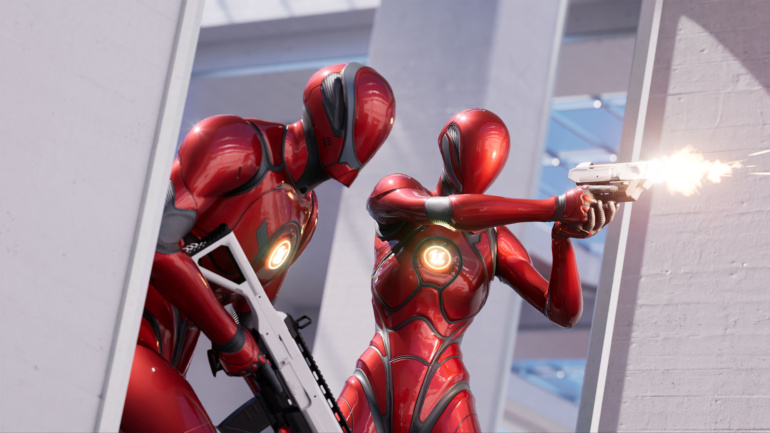 The Unreal Engine 5 engine is already available for download. CD Projekt Red has confirmed that it is using the tool to create the next Witcher project, and Epic Games moved Fortnite to a new engine last December. In addition, Epic Games previously released a technical demo version of The Matrix Awakens, and at the State of Unreal presented a project of a multiplayer shooter called Lyra. It allows you to learn the engine and create your own games based on it.

In addition, during the State of Unreal, Crystal Dynamics announced a new game Tomb Raider, which is developed on the basis of Unreal Engine 5. Any details about the new project have not yet been disclosed. However, the developers promise to create a “cinematic adventure action”, which fans are waiting for.

The occupiers destroyed the oil depot in Dnipropetrovsk region