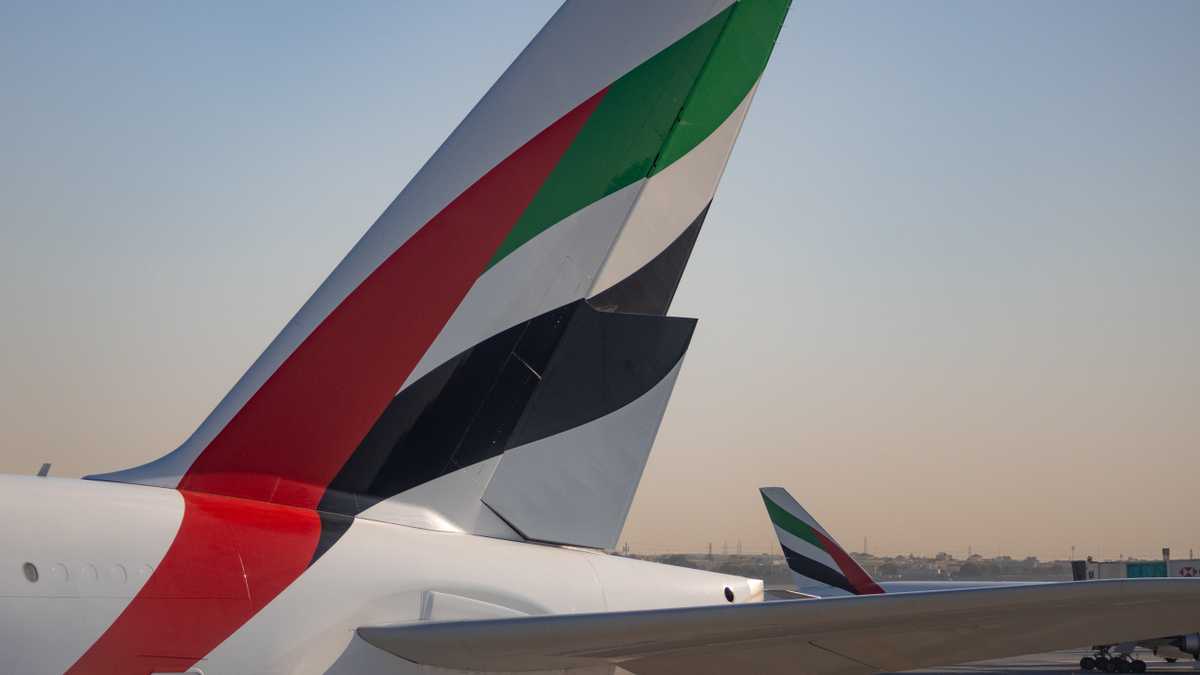 Emirates (UAE) will continue to operate in Russia. The president of the airline Tim Clark believes that Russians have every right to continue traveling despite the sanctions.

Emirates will continue to operate in Russia

At a time when several hundred companies have completely withdrawn from the Russian market, the state-owned UAE company Emirates sees nothing unethical in continuing to work in the Russian market and sponsor the war against Ukrainians.

We remind you! The EU aviation regulator has revoked the validity of certificates for flights in the EU skies from Russian Airlines. The EU airspace of February 28 is completely closed to Russian aircraft, in particular, those belonging to oligarchs.
The president of the airline Tim Clark explained that, they say, Russians also suffer from the events in Ukraine and the target of sanctions should not be the people.

Russians have the right to travel, despite the events in Ukraine. The purpose of sanctions should not be the people of Russia – they are just as harmed by what is happening in Ukraine as everyone else, – Clark thinks.

He also added that Emirates will operate regular flights to Russia as long as the owner of the airline, that is, the Government of Dubai, supports it.

The cynicism of such words cannot but amaze, I wonder what exactly he means by the words about “they are also harmed by what is happening in Ukraine”. Probably compares how Ukrainians sleep in basements because of air alarms and Russians are safe in their homes.

Bloomberg stressed that due to mutual bans on the use of airspace, Russian and many foreign air carriers were forced to significantly reduce the number of flights. Emirates was one of the few airlines left in Russia.

Currently, the airline operates two flights to Moscow and one to St. Petersburg daily.
The head of Emirates noted that the number of passengers on flights is “quite healthy”, there is a high demand for baggage transportation.

Clark added that the airline can fly freely through Russian airspace and does so on routes to cities on the west coast of the United States.

We transport humanitarian supplies in our holds. We have non-governmental organizations that travel to and from Russia. Furthermore, we have a diplomatic community that enters and leaves Russia… therefore, all we do is help, contribute, without taking a political position on this issue yet,
Clark noted.

Command of the Armed Forces of Ukraine: the legendary “Ghost of Kyiv”…