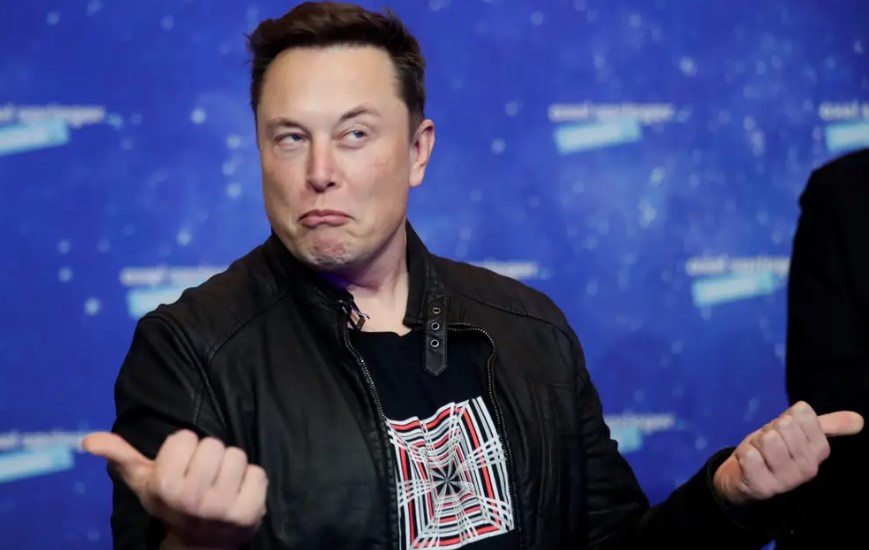 Elon Musk put forward the idea of ​​turning Twitter headquarters in San Francisco into a homeless shelter, saying that ‘no one is showing up’ at the office.

Six hours after Musk published the poll, the vast majority of users voted to repurpose Twitter’s headquarters according to his proposal: about 91% of 912,867 votes.

After a while, Musk posted another poll, this time asking his subscribers if they wanted to “delete the letter w on Twitter.” The only possible answers to this question were “Yes” and “Of course”.

Privat24 will not work on Monday night due to scheduled works

Acer has stopped working in Russia