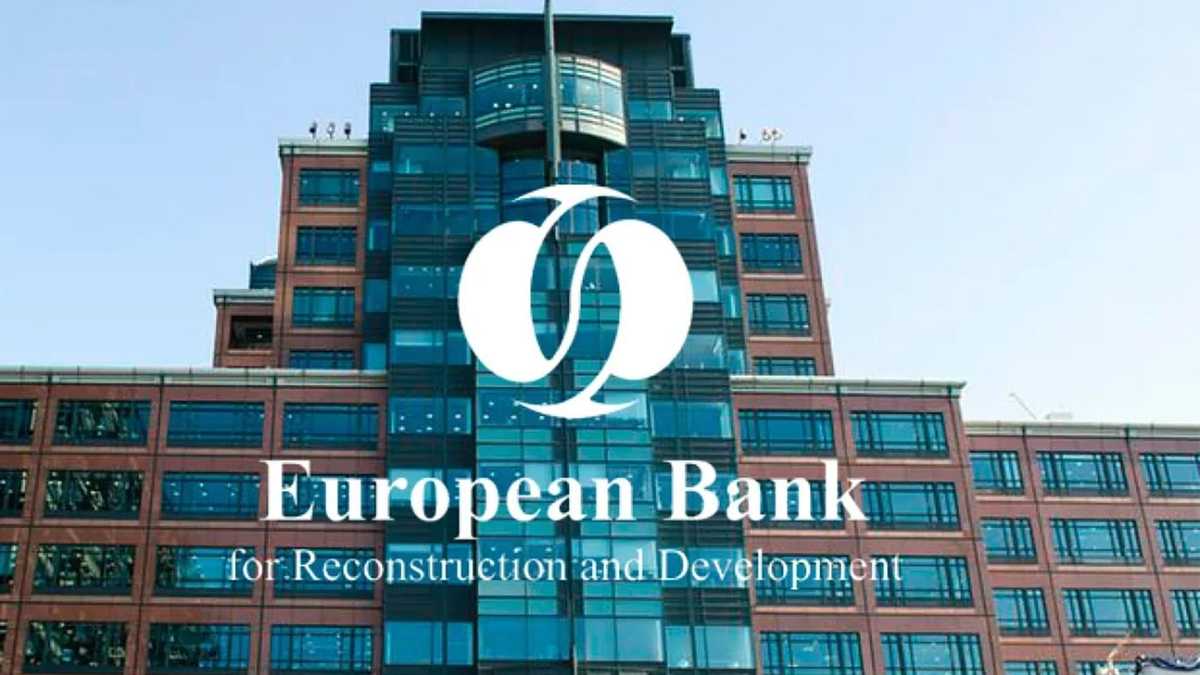 Due to the war in Ukraine, the EBRD is closing its offices in Moscow and Minsk

The European bank for reconstruction and development has announced the closure of its offices in Moscow and Minsk. And all because he strongly condemns Russia’s war against Ukraine.

This statement published by the European bank for reconstruction and development on its official website.

The statement says that the EBRD strongly condemned the war against Ukraine, and the decision to close its offices in Moscow and Minsk is an inevitable result of the actions of the Russian Federation with the help of Belarus.

The European bank also announced an initial package of assistance to Ukraine, as well as to all other countries affected by the Russian attack.

We continue to offer our unwavering support to Ukraine and have already agreed on an initial package of 2 billion euros for Ukraine and other countries affected by the war, – the statement said.