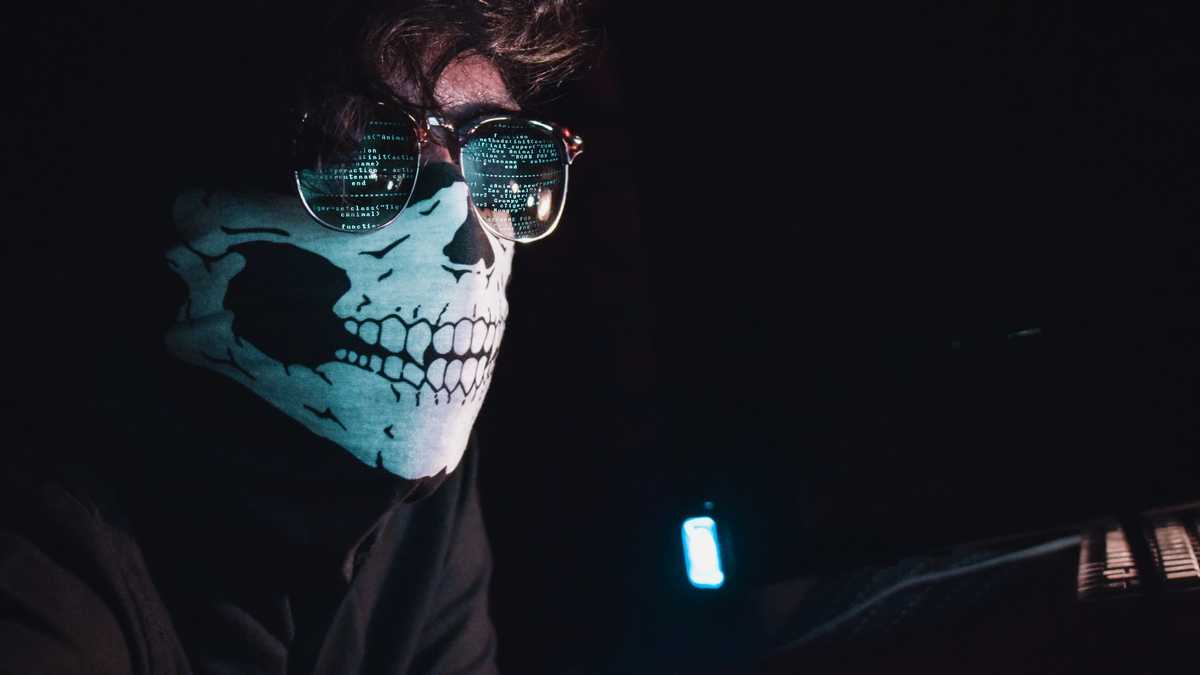 Due to a hacker attack from Anonymous, the Federal Air Transport Agency of Russia switched to paper document management

According to Russian media reports, on March 26, the Federal Air Transport Agency’s IT infrastructure subjected to a powerful hacker attack. As a result of the attack, approximately 65 TB of data destroyed, including the entire document flow.

It noted that as a result of the hacker attack, files on servers, electronic correspondence for a year and a half destroyed, and the “State Services” system deleted.

Now the company’s specialists are searching for the Register of aircraft and aviation personnel. According to the source, the prosecutor general’s office and the FSB are investigating the incident.

The fact that in connection with the incident, the agency had to switch to paper document management and Russian Post, it became known from the order, a screenshot of which was published in the Telegram channel of the head of the Federal Air Transport Agency.

According to the document, the decision made “due to the temporary lack of access to the Internet and a failure in the Electronic Document Management System of the Federal Air Transport Agency.” 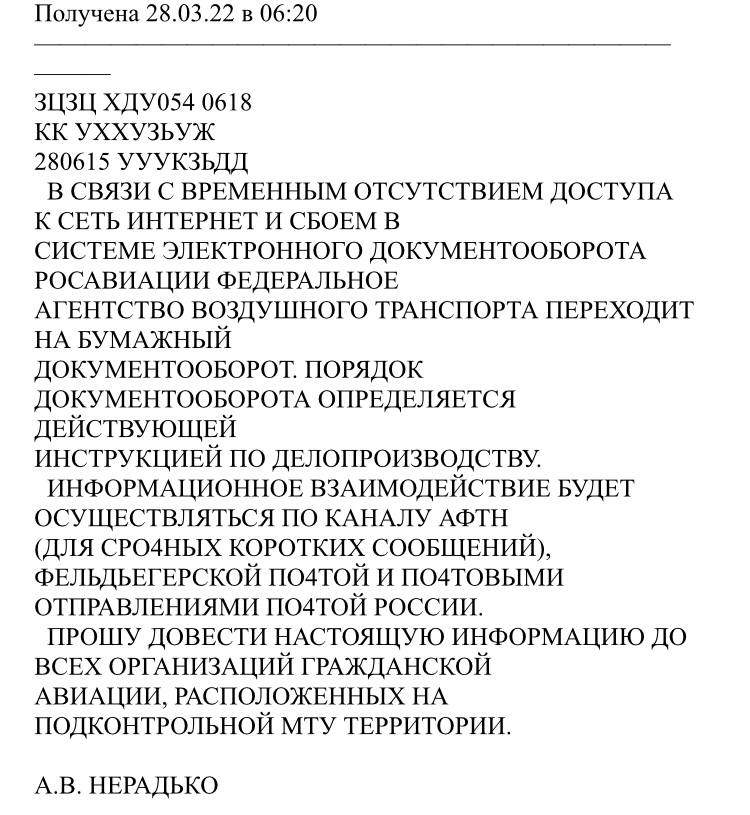 Interesting fact! Russian “experts” believe that the attack could have taken place according to the “man in the middle” scheme, when attackers hack into the account of one of the participants and communicate with partners on his behalf.

The attack also reported by hackers from the decentralized Anonymous group. They posted the message on their Twitter account.

Federal Air Transport Agency – an object of critical information infrastructure that must comply with regulations and create backups. However, as is often the case in Russia, “something went wrong…”.

If the information about this attack is reliable, then it can be considered one of the largest targeted attacks in recent times.

Cyberattacks and sabotage were planned: the SBU liquidated Russian intelligence…

Anonymous hacked the server of the plant in Russia, which produces components for…