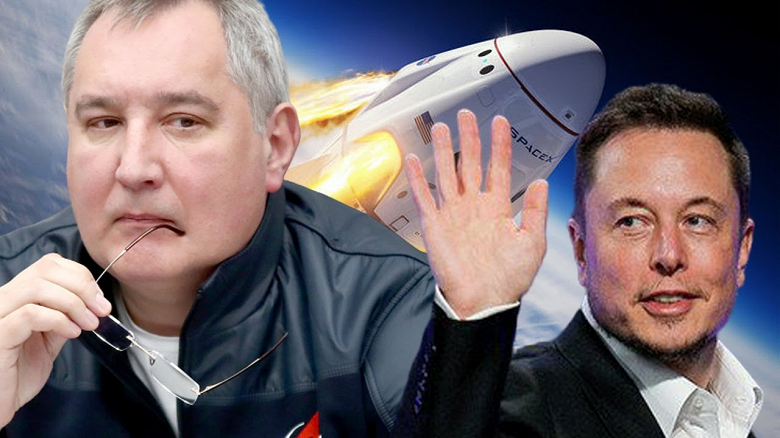 Now, when visiting his page, users see the following message: “These tweets are protected. Only approved subscribers can see @Rogozin tweets. To request access, click Follow“.

That is, Dmytro Rohozin decided to block the possibility of reading messages to those who did not subscribe to it. To read his tweets, it is not enough to just be a registered user. A request must be submitted, which must be approved or rejected personally by the page owner.

Dmytro Rohozin himself did not comment on the reasons for this decision. However, he had previously criticized Ilona Mask for hypocrisy, saying he was not really going to colonize Mars. He also believes that Musk does not think about freedom of speech at all, but simply wants to use Twitter for selfish purposes.