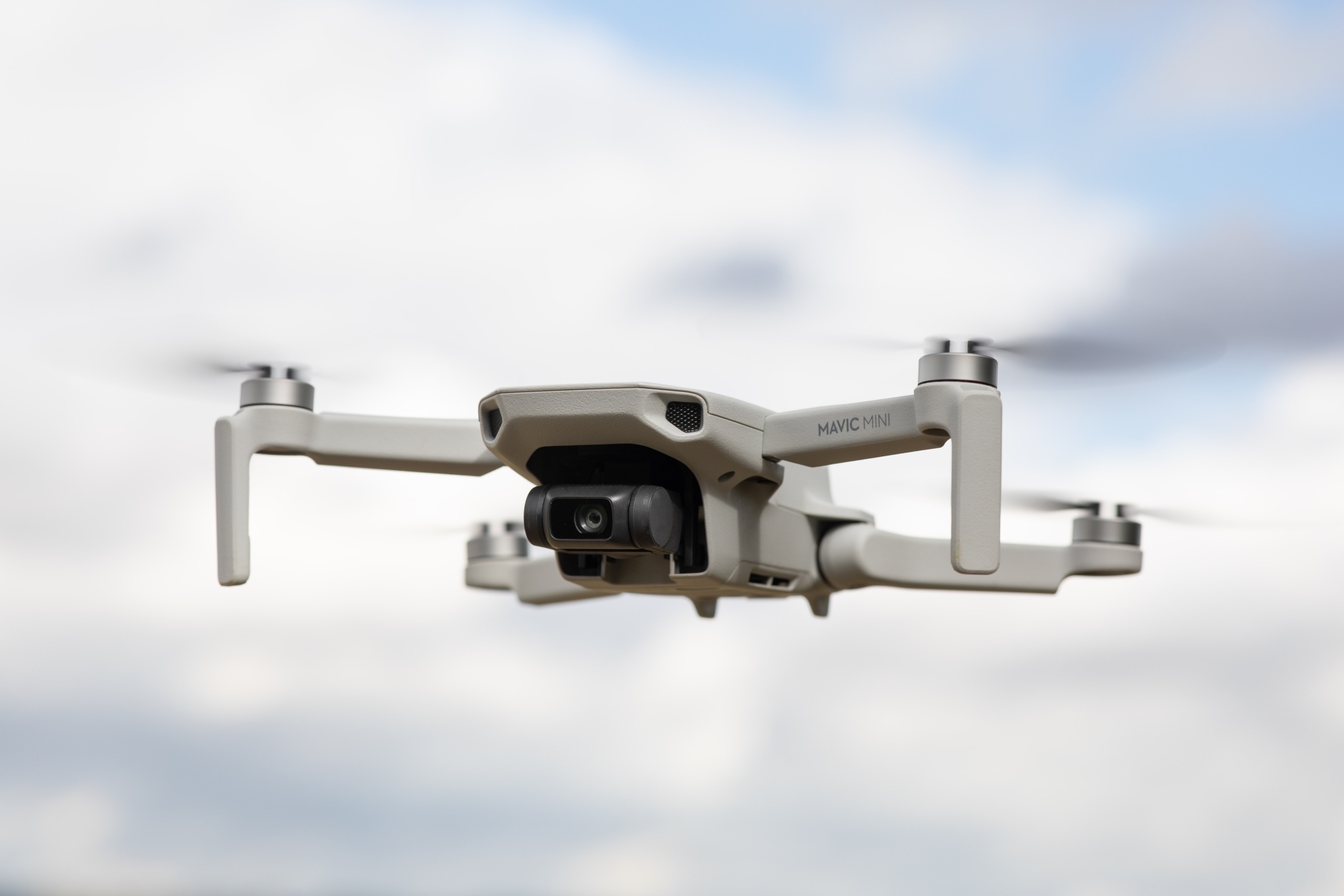 China’s private company DJI, which makes quadcopters and drones, has announced the beginning of an “internal reassessment” for various jurisdictions. The manufacturer said in a statement that it would “temporarily suspend all its activities in Russia and Ukraine.”

“We are working with customers, partners and other stakeholders to temporarily suspend business operations in the affected areas,” – the statement said.

Earlier, DJI was suspected of deliberately limiting the capabilities of Aeroscope technology for the Ukrainian army, thus giving the Russian occupiers a significant advantage in air reconnaissance. The two largest online sites in the Netherlands – MediaMarkt and bol.com – have even suspended the sale of the brand’s drones.

China has launched a balloon into space

Ukrainians in Europe can open a Binance cryptocurrency card