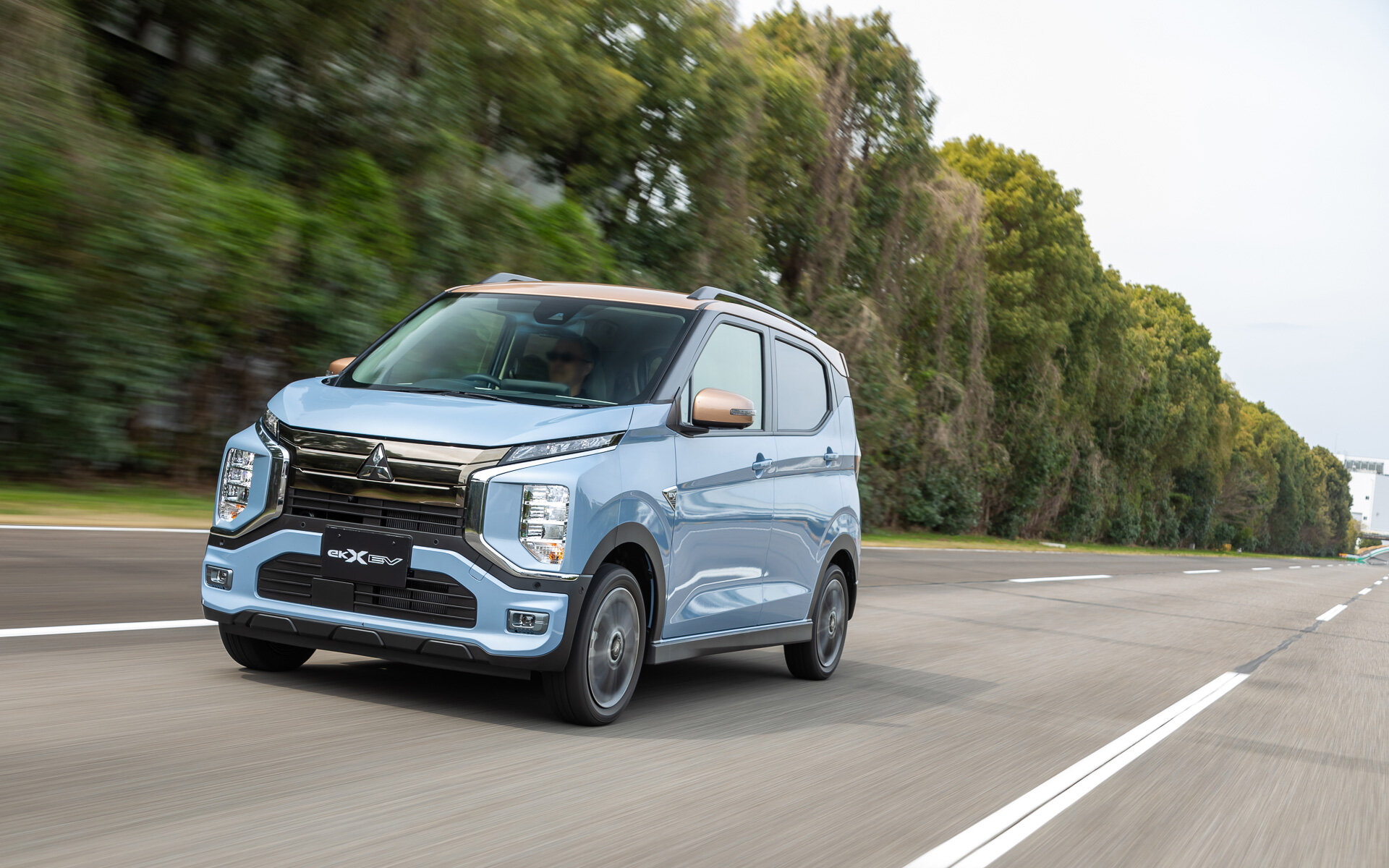 Demand for the electric Nissan Sakura exceeded all expectations

Nissan Sakura electric car proved to be in high demand – in three weeks from the start of receiving orders, it received 11,000 prepayments, which is much higher than the manufacturer’s forecasts.

Obviously, the high demand was influenced by the price. You can buy a Nissan Sakura in Japan at a price of 2.33 million yen, which is equivalent to about 17.4 thousand dollars, but with subsidies, the cost of an electric car for the buyer is reduced to 14 thousand. 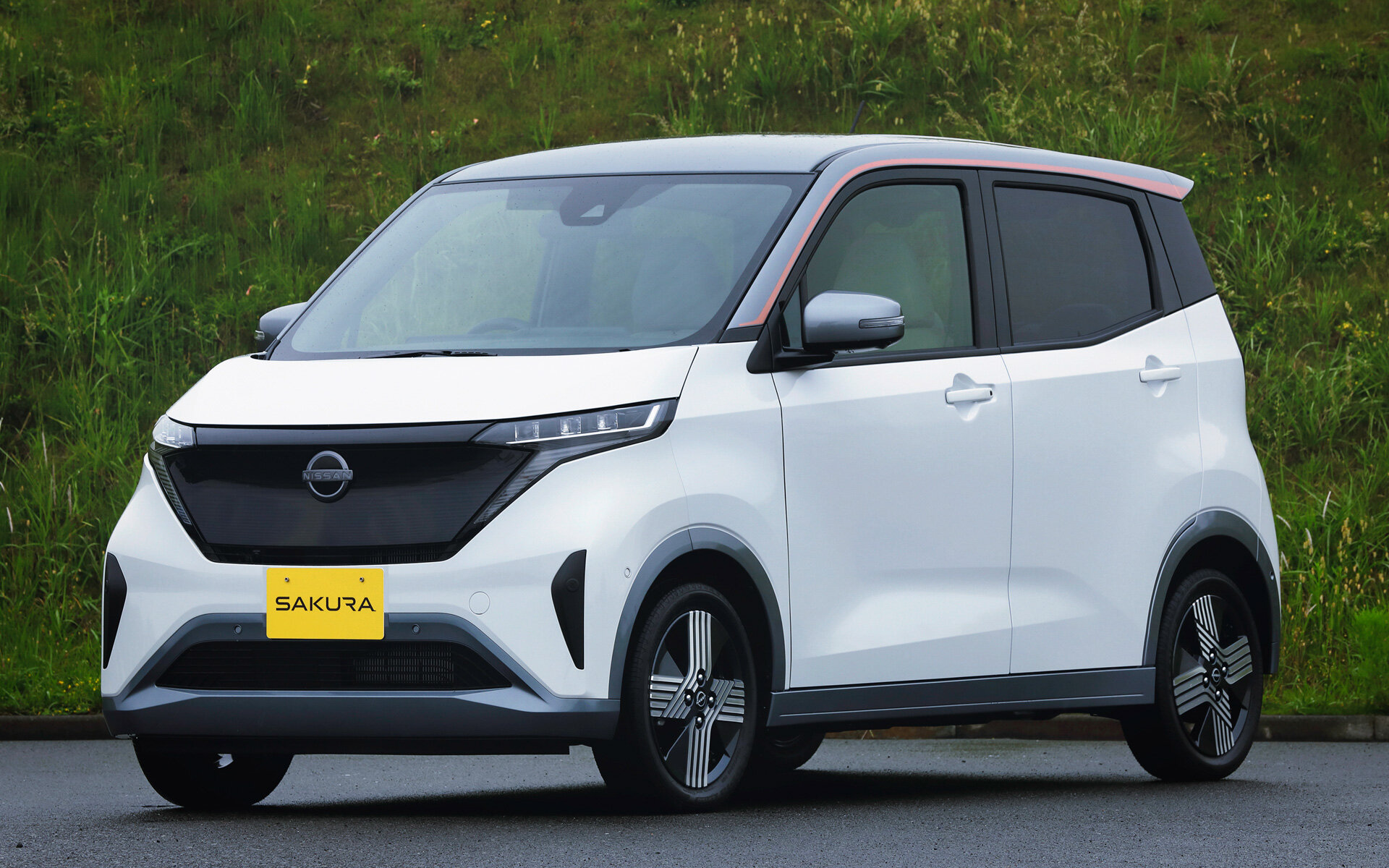 Nissan stressed that most buyers of Sukara will be the second or even third car in the garage (ie it is taken, apparently, as a more economical alternative to driving in the format of home-work-home). 71% of customers – aged 50 and older, 36% chose the top G, and the most popular color was ‘white pearls’ – it accounted for 21% of orders.

Simultaneously with the Nissan Sakura, the Mitsubishi eK Cross EV debuted – an identical Sakura key car, but with a slightly different design and additional off-road mode. It was not so successful – in the same three weeks it received 3,400 pre-orders. Such an electric car is a little more expensive – from 2.39 million yen, or 17.8 thousand dollars. 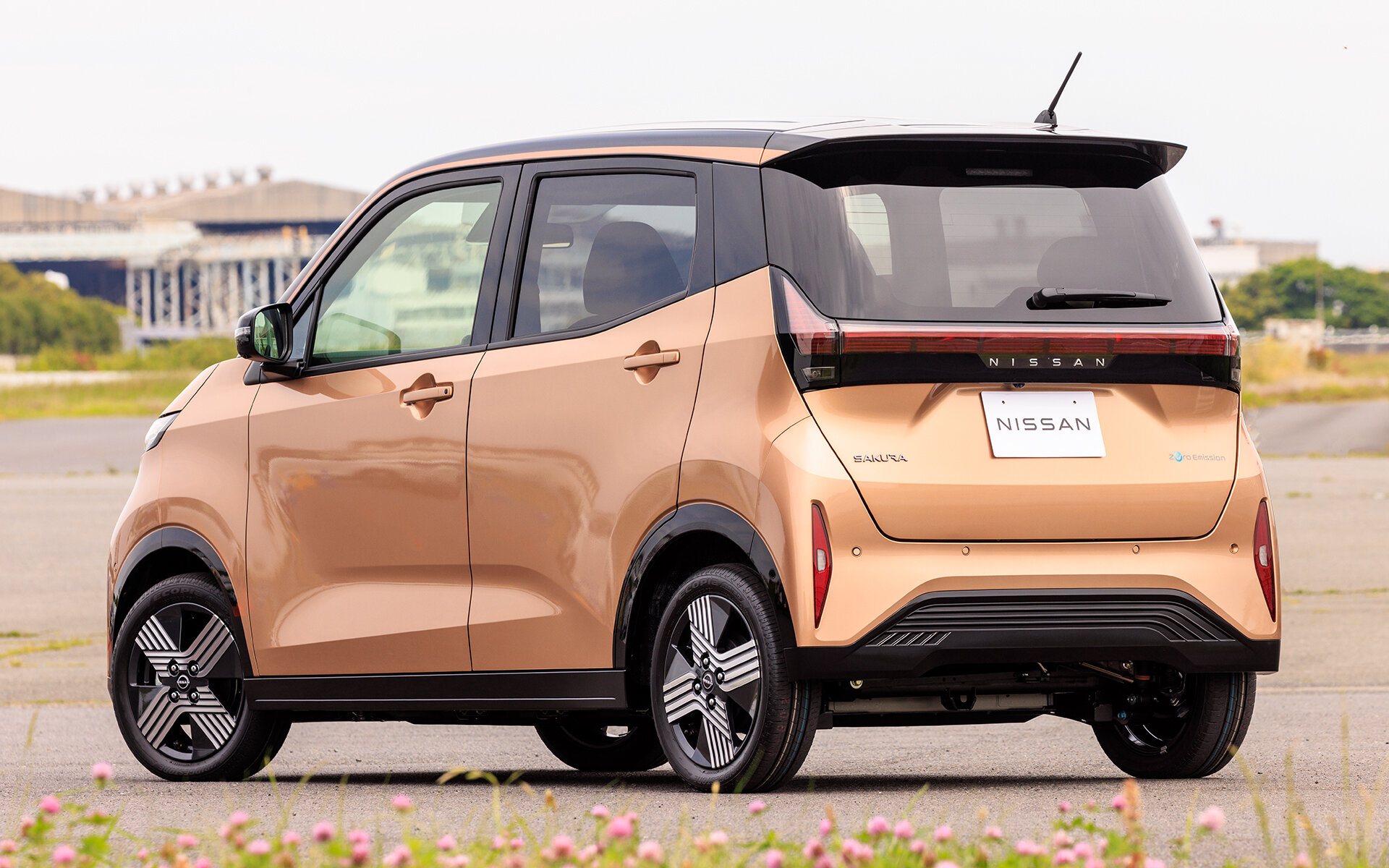 It will be recalled that Nissan Sakura and Mitsubishi eK Cross EV presented on May 20. Both machines measuring 3.39 x 1.47 x 1.65 mm are equipped with a 64-horsepower electric motor (mounted on the front axle) and a traction battery with a capacity of 20 kW * h, which is enough for 180 km (energy consumption – 12.4 kW * h / 100 km). The standard equipment includes traction control (on slippery roads it automatically brakes the wheel that slips), 7-inch digital instrument panel, multimedia with 9-inch screen. 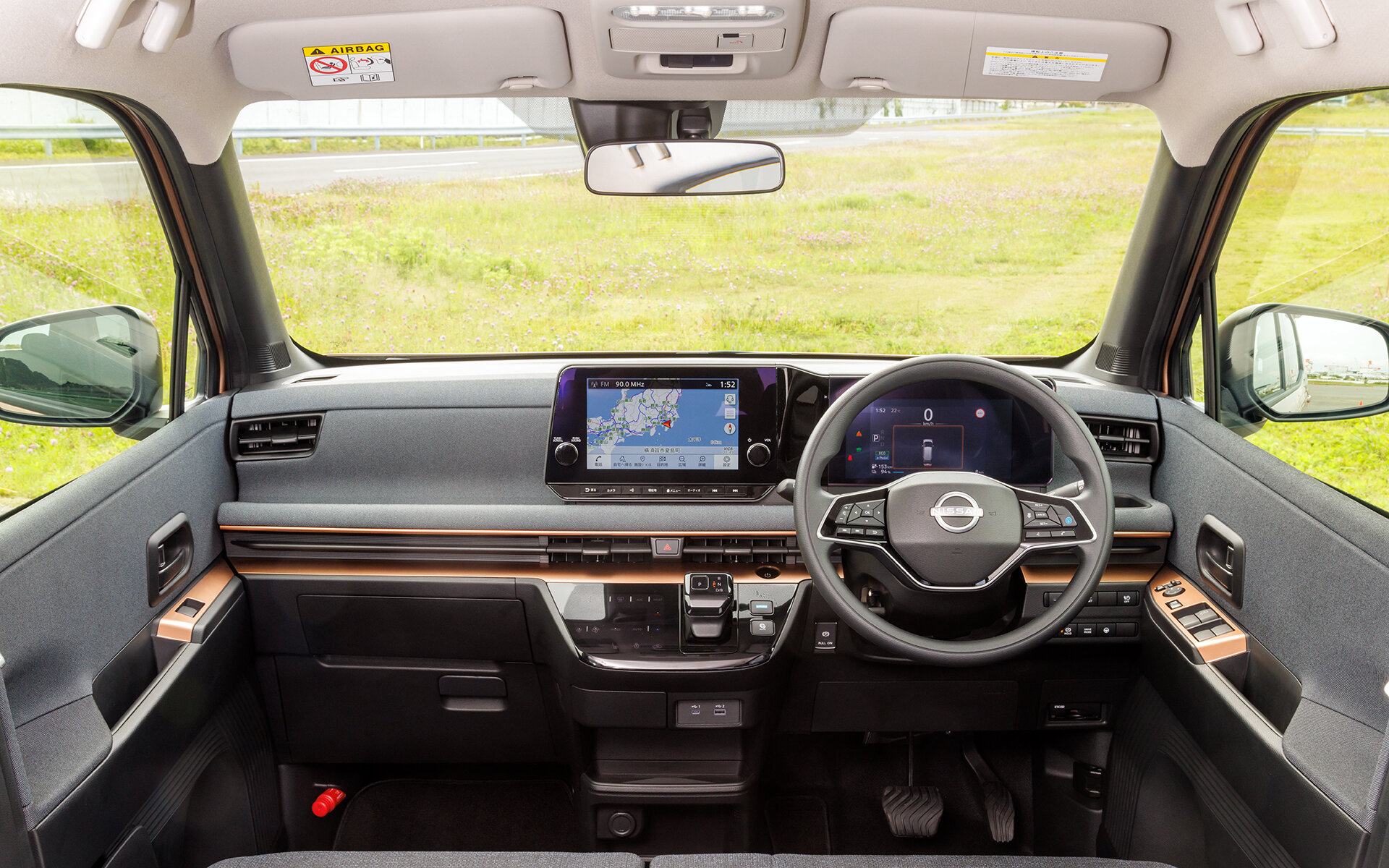 Coinbase lays off 18% of employees (about 1,100 people) amid increasing “cryptowinter”