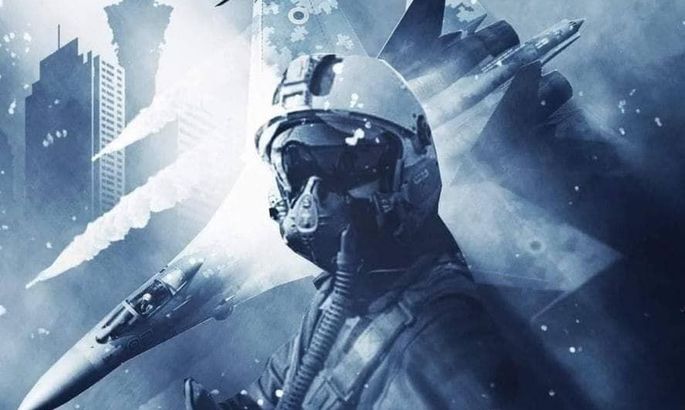 Command of the Armed Forces of Ukraine: the legendary “Ghost of Kyiv” – a collective image of pilots

From the first days of the war, the people picked up the legend of the fearless defender, the ace pilot, calling him the “Ghost of Kiev”. Everyone wanted to know the name of this superhero. The Command of the Air Force of the Armed Forces of Ukraine told about the legendary “Ghost of Kyiv”. And they asked not to spread fakes about it.

It is reported that the “superhero” is a team image of the pilots of the 40th Tactical Aviation Brigade of the Air Force, and Stepan Tarabalka, who in Ukraine was considered by many to be the “Ghost of Kiev”, did not actually shoot down 40 planes.

“The hero of Ukraine Stepan Tarabalka is not the Ghost of Kyiv, and he did not shoot down 40 planes. On March 13, 2022, Major Stepan Tarabalka died heroically in an air battle with the overwhelming forces of the Russian occupiers,” – the Ukrainian Air Force said. 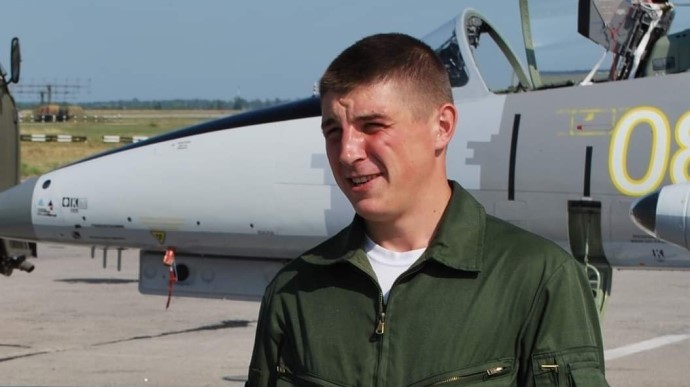 The title of Hero was posthumously awarded to the pilot.

“The ghost of Kyiv is a superhero-legend, whose figure was created by Ukrainians! Rather, it is a collective image of the pilots of the 40th Tactical Aviation Brigade of the Air Force defending the skies of the capital. And suddenly, they appear where they are not expected!” — they say in command.

The Air Force command also denied other fakes that are actively spreading in Ukraine: it turned out that “Ukrainian military pilots are not yet training abroad on the F-16, as we all would like,” and American bombers do not fly over Ukraine.

“Keep calm and use official sources of information,” – the military reiterated.

Additional gas source: Ukraine will have access to LNG terminals in the Baltic States and Poland