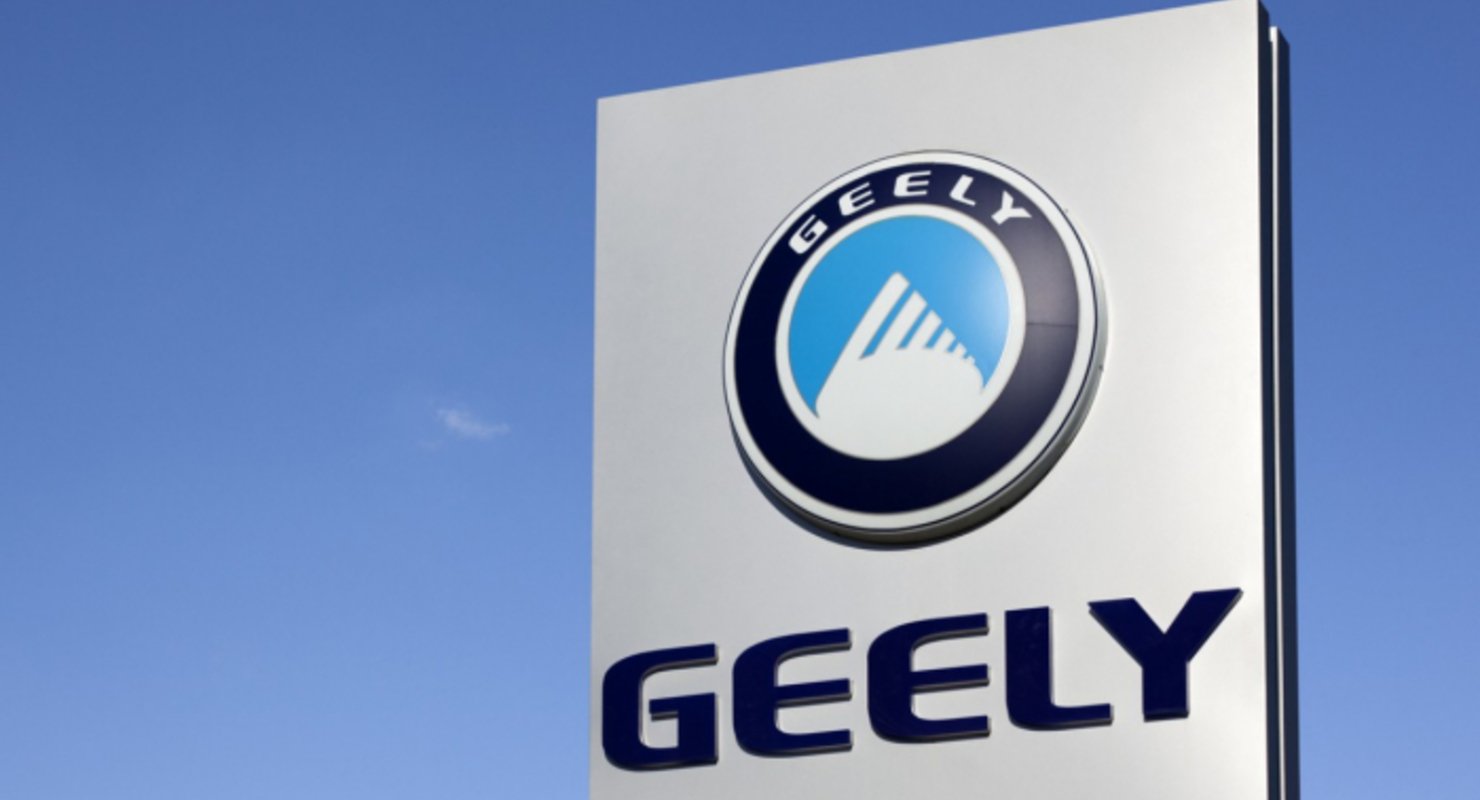 After several months of rumors and leaks, the automaker Geely announced that it is buying the Meizu company.

Xingji Times (part of Geely Group) became the new owner of the smartphone manufacturer. It now owns 79.09% of the controlling stake in Meizu Technology. Xingji Times chairman Shen Ziyu will join the brand’s board of directors. At the same time, the CEO of Meizu will still be Huang Zhipan. The amount of investment is 10 billion yuan or $1.5 billion. By the way, the Meizu team, according to the new owner, will remain the same for now.

As for future plans, the company is already working on a new flagship smartphone, but it is not worth waiting for it in the near future. The novelty is going to be shown in 2023.

Geely is preparing an electric pickup truck for release