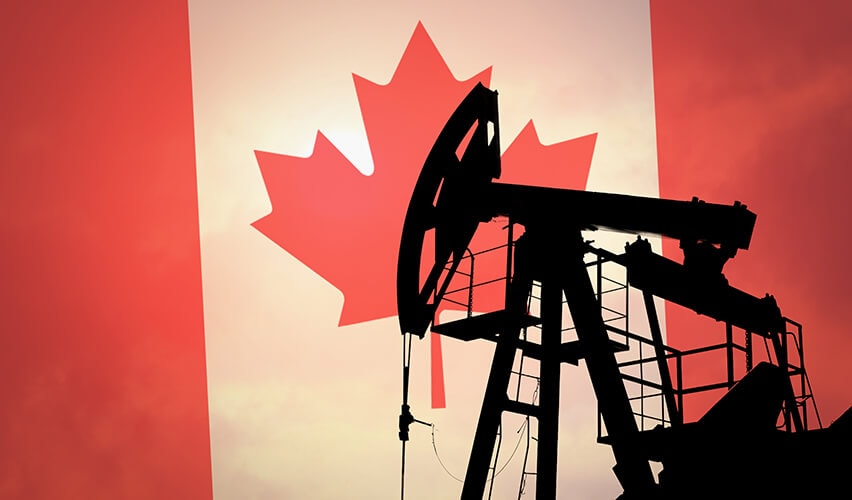 Canada says it can supply more oil, gas, and uranium that could help solve the global energy crisis. This was reported by the BBC about the Minister of Natural Resources of Canada, Jonathan Wilkinson.

According to Wilkinson, there is a “consensus” among Western energy ministers that the world must cope without Russian oil and gas.

“I think the only difference is how fast you can actually get away from it,” – he said. According to him, many countries intend to “help as much as possible in terms of displacing Russian oil and gas.” In particular, the world’s fourth-largest oil producer has pledged to export an additional 200,000 barrels of oil. Canada, for its part, undertakes to export an additional 100,000 barrels of natural gas.

In addition, Canada committed to supplying more oil, although it is aware that due to the lack of necessary logistics, this oil is likely to remain on the North American continent. Canada is limited in how much oil it can export because its pipelines are running at almost full capacity, but Wilkinson said sending through the United States is an option.

Russia has destroyed one of the largest computer museums in the world, which was in Mariupol

In the Finnish city near the border with the Russian…