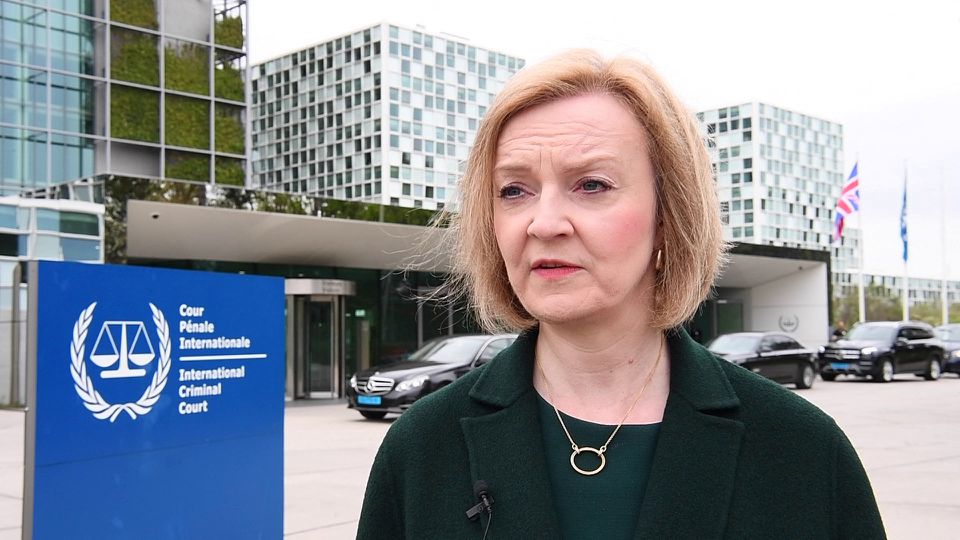 Delivery of armored vehicles will begin in a few days.

The United Kingdom will hand over 13 armored vehicles for the evacuation of civilians from the surrounding areas in eastern Ukraine. This was stated in an interview with Reuters in The Hague by British Foreign Secretary Liz Truss.

Britain has said that armored vehicles that can withstand bullets, anti-personnel mines and improvised explosive devices will also be used to transport officials to temporary command posts and to help workers rebuild railways.

The vehicles were transferred from the fleet of the Ministry of Foreign Affairs in response to a request from the Ukrainian government and will begin to arrive within a few days.

The United Kingdom is ready to be the guarantor of Ukraine’s security, the UN…