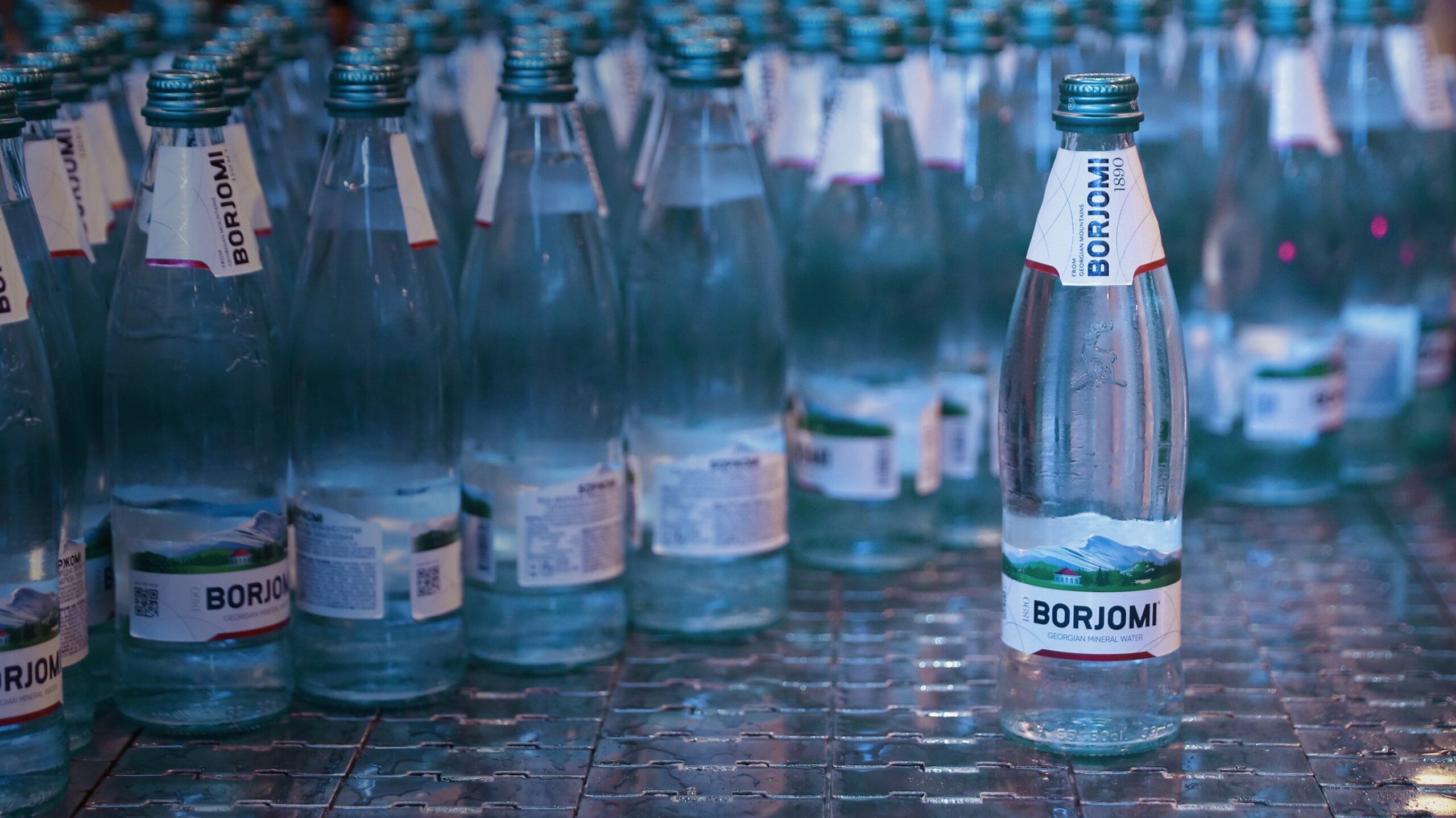 On April 29, Georgia’s IDIS Borjomi announced the closure of two of its mineral water bottling plants. The fact is that the company is owned by Russia’s Alfa Group, whose owners have come under Western sanctions.

According to IDIS Borjomi Georgia, the company is in a difficult situation amid active hostilities in Ukraine. Some countries have refused to buy their mineral water, according to a press release, for “political reasons.”

The business is Georgian, but belongs to the Russians sanctioned

In its statement, IDIS Borjomi warns that it is in a difficult situation in the main markets and has limited access to bank accounts. As a result, Borjomi lost the opportunity to earn money in foreign currency and settle with creditors, so it was forced to stop production at two of its plants in Georgia.

We hope that the situation will soon improve, and we will have the opportunity to resume the work of factories, – said in a statement IDIS Borjomi Georgia.

We will add that IDIS Borjomi Georgia has existed since 2002. The company has exported its products to more than 40 countries. However, since 2013, the controlling stake in Georgian business (60%) is owned by Russia’s Alfa Group.

After the Russian occupiers invaded the territory of Ukraine, the founders of “Alpha Group” came under the sanctions of the EU, the United States and Great Britain. These include:

Command of the Armed Forces of Ukraine: the legendary “Ghost of Kyiv” – a collective image of pilots