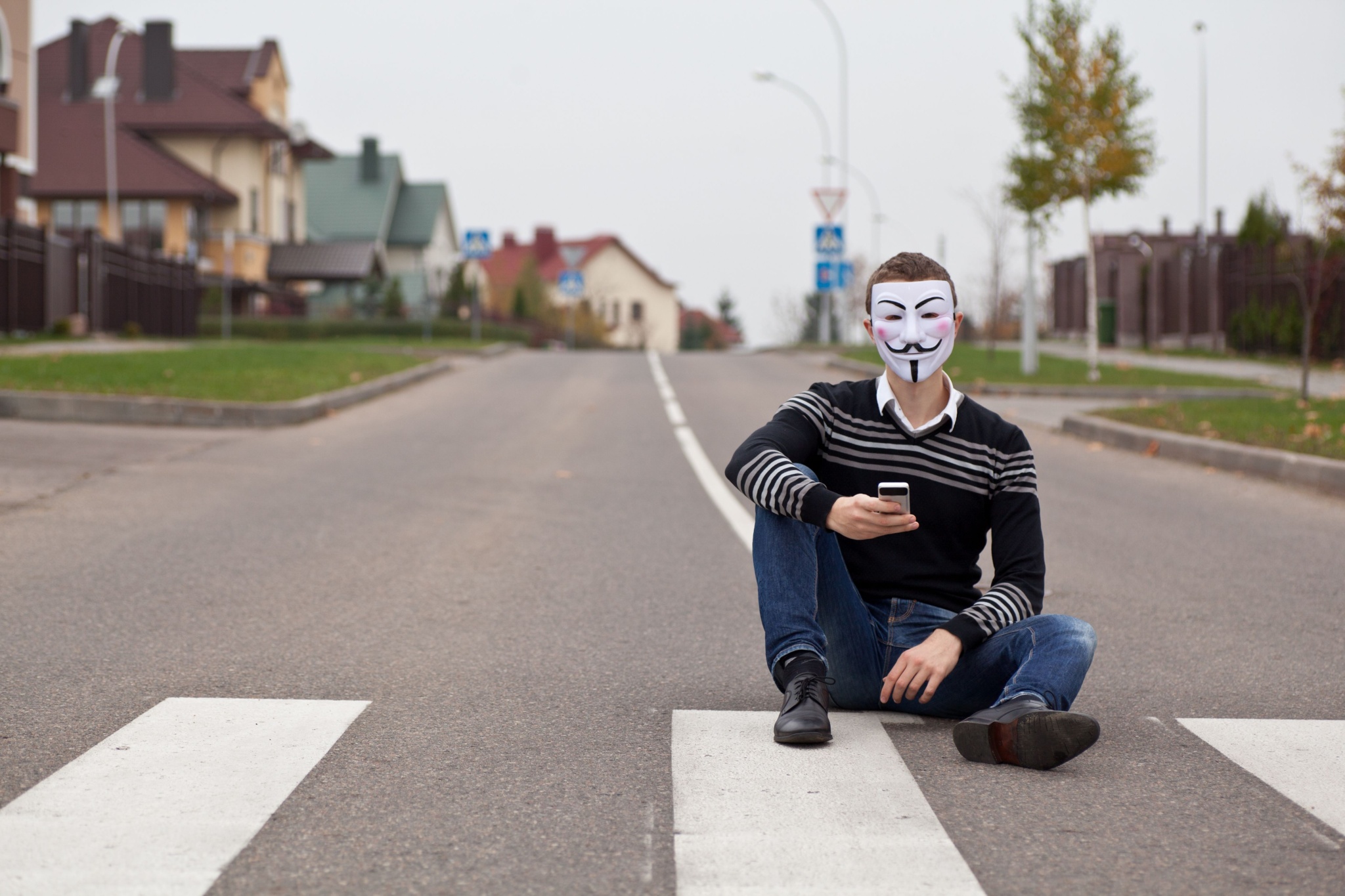 Unknown hackers have said that they have stolen the information of one billion Chinese residents by breaking into the Shanghai police database. Experts call this attack the largest cybersecurity breach in the country’s history.

The person or group that claimed the attack offered to sell more than 23 TB of stolen data, including names, addresses, places of birth, national IDs, phone numbers and criminal records. The corresponding announcement is posted on the cyber forum. An unknown hacker asked for 10 bitcoins for this database, which at the current exchange rate is about $200,000.

Shanghai authorities have not publicly responded to the alleged hack. Representatives of the city’s police and the Cyberspace Administration of China, which oversees the country’s internet, did not respond to requests for comment.

The US and other countries have repeatedly named China as one of the world’s biggest sources of cybercrime. Most often, Chinese hackers penetrate the systems of Western countries and companies for the benefit of Chinese agencies in order to find valuable data or intellectual property. However, internal leaks rarely become public due to the lack of transparent mechanisms for publishing information.

It is not clear how the alleged hackers were able to gain access to the Shanghai Police’s servers. One version, common among cybersecurity experts, claims that a third-party cloud infrastructure partner is involved in the hack. Alibaba Group Holding Ltd., Tencent Holdings Ltd. and Huawei Technologies Co. are among the largest external cloud services in China.

Switzerland will invest in Ukrainian climate projects of “green” energy