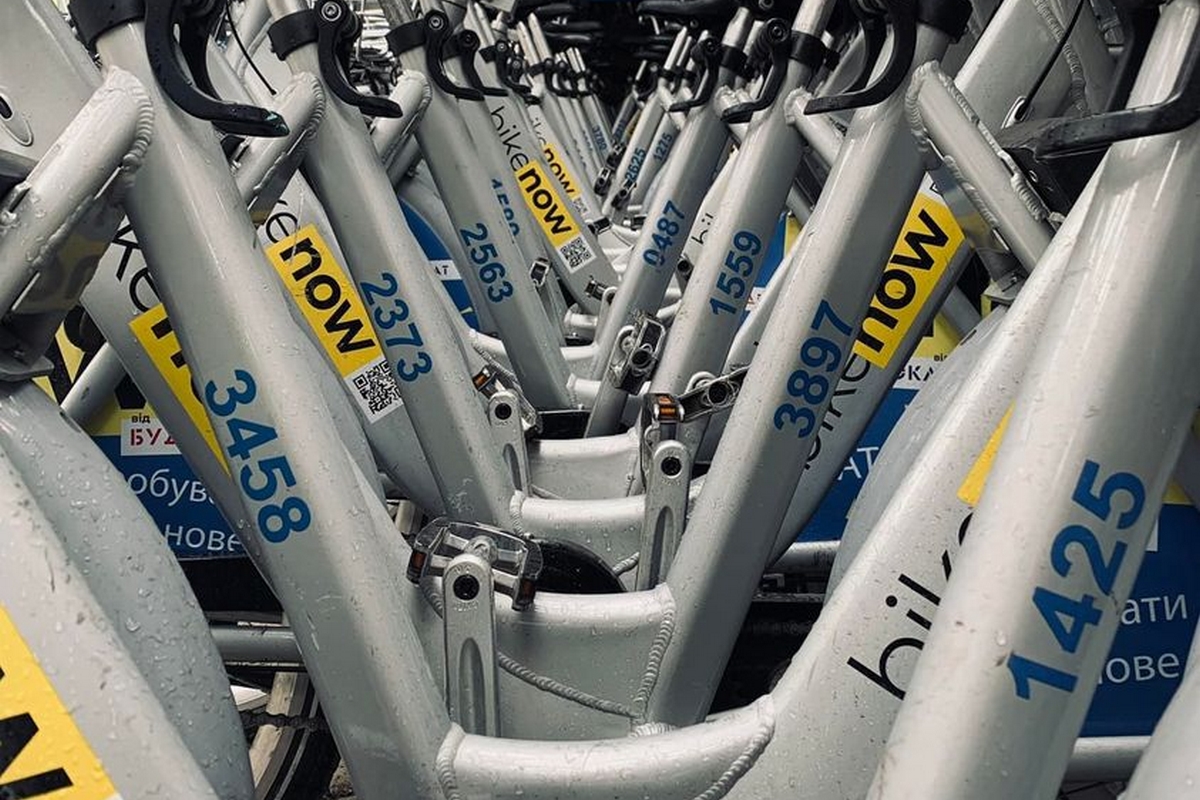 BikeNow’s bicycle and electric scooter rental service has announced its readiness to resume operations in Kyiv this Friday, April 1.

At the same time, BikeNow warned that the number of vehicles will be much smaller than usual, and called for vigilance to respond to alarms echoing the city, try not to drive through parks and forests.

BikeNow was among the first to respond to the call of the Kyiv City State Administration – on March 30, the city authorities asked businesses to resume the rental of electric scooters and bicycles to make it easier for residents to move around the city.

Bikenow also said that they were preparing to renew the fleet for the new season and showed new scooters. Unfortunately, the war thwarted the company’s plans, but Bikenow promises to bring advanced scooters as soon as possible. 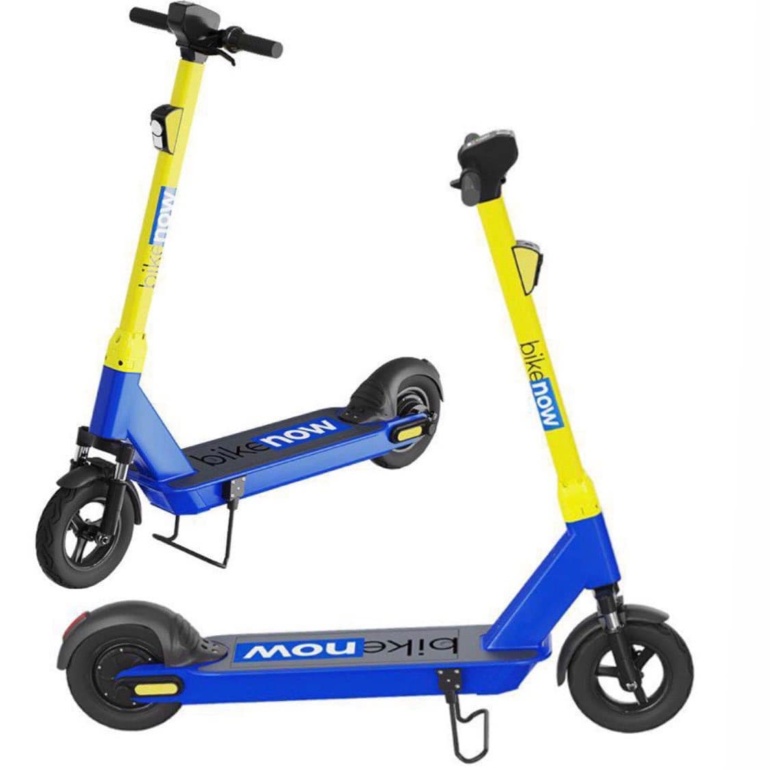 Bolt and other services of electric scooters and bicycles that worked in Kyiv before the war have not yet responded to the call of the Kyiv City State Administration.

The French embassy returned to Kyiv

Glovo will deliver orders free of charge in Kyiv, Odesa and Dnipro