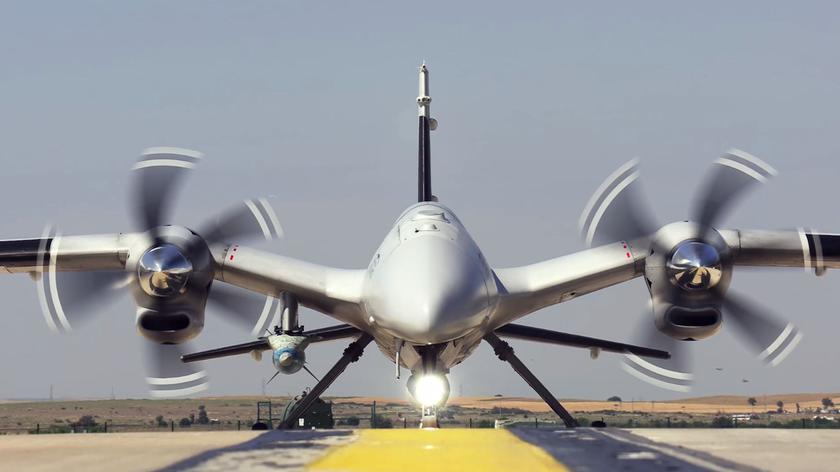 A strike drone with KGK SIHA-82 ammunition, developed by TÜBİTAK SAGE, advanced from the Chorlu area towards the Black Sea. The drone successfully destroyed the surface target of a conventional enemy off the coast of Sinop. According to the manufacturer, the unmanned aerial vehicle hit the target at a distance of 30 km with high-precision ammunition weighing 340 kg.

This is not the first Bayraktar AKINCI TIHA test. Earlier, an assault drone with a Ukrainian engine on board set a new personal altitude record. In mid-March this year, he managed to climb 41,170 feet (about 12.25 km).

The presentation of Bayraktar AKINCI TIHA took place in 2018. In late summer 2019, it became known that Ukraine will manufacture AI-450C engines for drones. The first prototype UAV was shown in September of that year, and ground tests began in November.

Bayraktar AKINCI TIHA performed its first demonstration flight on December 6, 2019. As part of this test, the company tested the operation of all systems, including Ukrainian engines. Baykar Makina signed the first contract for the supply of assault UAVs in 2021. 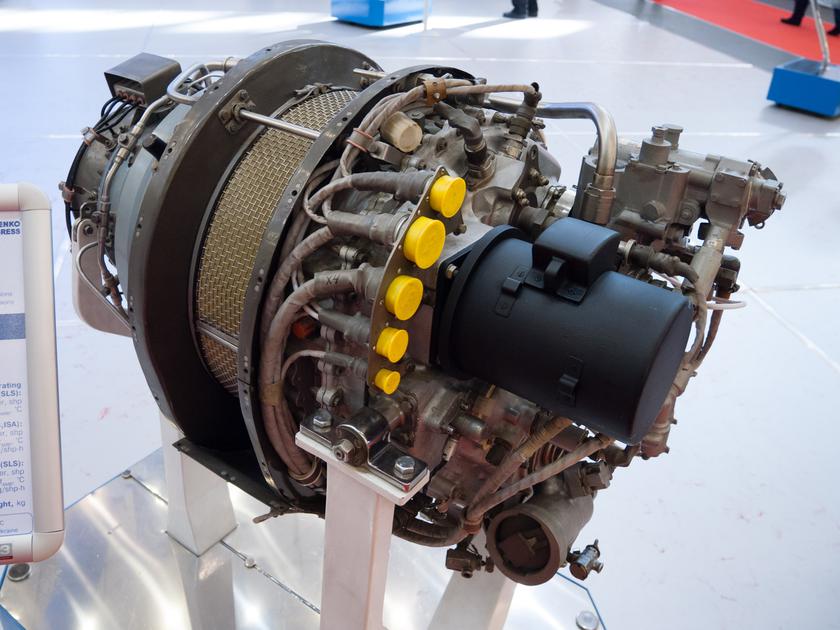 It will be recalled that the Bayraktar AKINCI TIHA has a maximum takeoff weight of 6000 kg and can be in the air for 24 hours. The wingspan is 20 m, and the height and length of the drone is 4.1 m and 12.2 m, respectively. It can lift a load weighing 1350 kg.

The UN “washed of hands” due to the shelling of the port in Odesa, but…

Turkey plans to buy Russian energy carriers for its currency