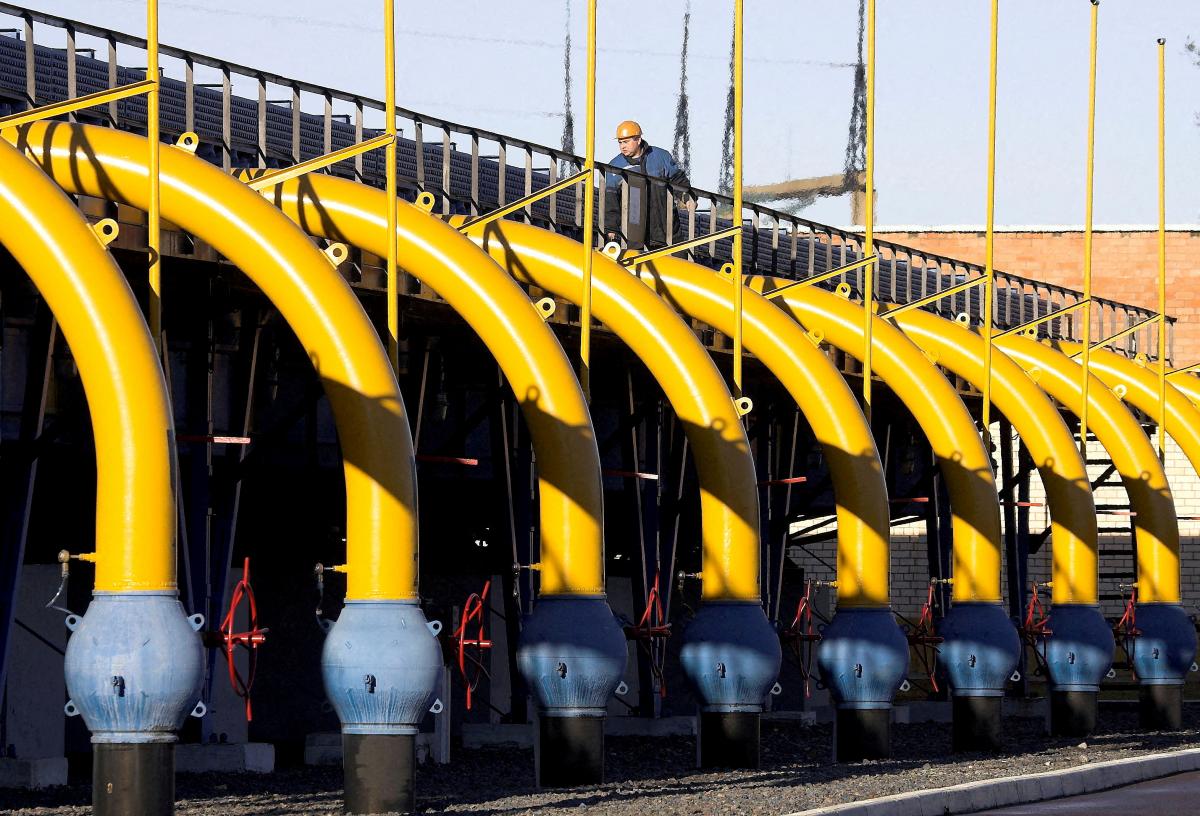 Australia imposes a 35% duty on all Russian goods and refuses Russian oil and gas.

The head of the Office of the President of Ukraine Andriy Yermak wrote about this in his Telegram channel.

“Australia, after Vladimir Zelensky’s speech in the country’s parliament, imposes a 35% duty on all goods and abandons Russian oil and gas. Another argument in favor of an oil embargo that will collapse the Russian economy. Work continues,” he wrote.

As UNIAN reported, today, March 31, the President of Ukraine Volodymyr Zelensky during a speech via video to the parliamentarians of Australia stated the need for new sanctions against Russia.

It will be recalled that earlier Australia banned the sale of alumina and aluminum ore to Russia. The government stressed that the move aimed at limiting Russia’s ability to produce aluminum, a key component of weapons and ammunition. Russia receives 20% of its alumina requires from Australia.

In Ukraine, you can again officially buy or sell a used car