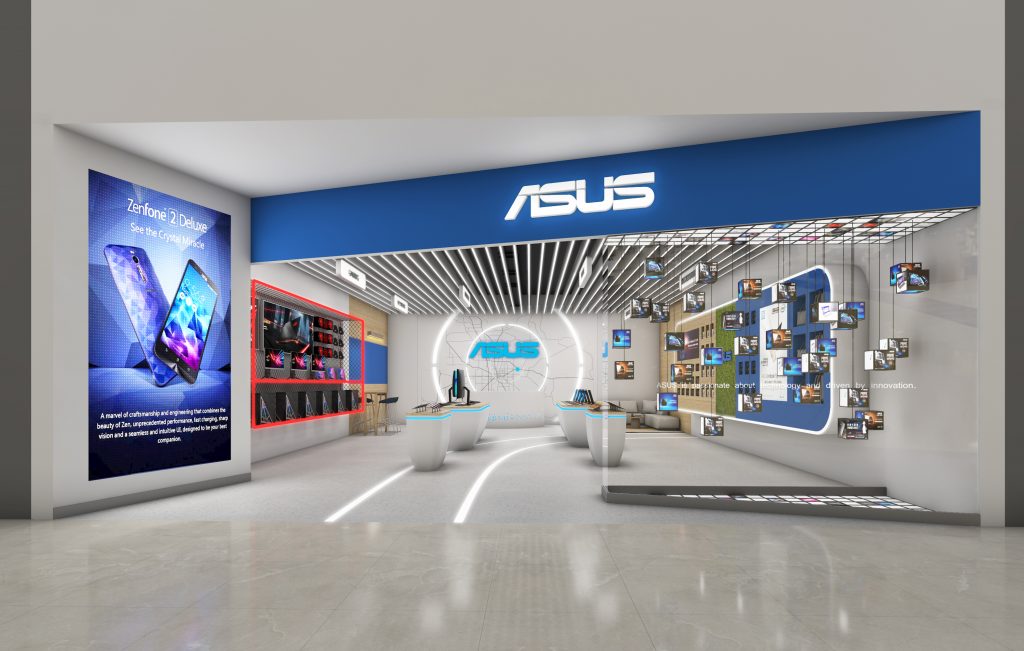 Taiwanese company ASUS is considering a plan to evacuate staff and close business in Russia. The Minister of Economy of Taiwan made such a statement after the address of the Deputy Prime Minister of Ukraine Mykhailo Fedorov.

On March 10, Fedorov wrote a letter on Twitter to ASUS chairman Johnny Shea, urging the company to suspend operations in Russia because of the war.

Day 15 of invasion: Russian tanks and missiles continue killing peaceful Ukrainians! @ASUS, Russians have no moral right to use your brilliant technology! It's for peace, not for war!

Taiwan’s Economy Minister Wang Mei-Hua said her country supports democracy and vowed to take action against Russia. ASUS has not yet responded to an official request from Reuters.

According to Wang, the company will “evacuate personnel as soon as possible” after the start of the war.

“The company will generally care about its reputation”, – she told reporters in parliament after discussing the impact of the war on Taiwan’s economy.

Reuters adds that Russia is not a big market for Taiwanese companies. ASUS itself does not provide revenue data by country, but in the third quarter of last year, Europe accounted for only a third of revenue.

Following Fedorov’s appeal, ASUS shares fell more than 2% since Monday morning, while the market as a whole remained unchanged.

“Diia.Radio” – Ukrainian radio broadcasting has appeared in the “Diia” application

“It seemed impossible”: Andriy Shevchenko pointed to Russia’s lies in the war with Ukraine