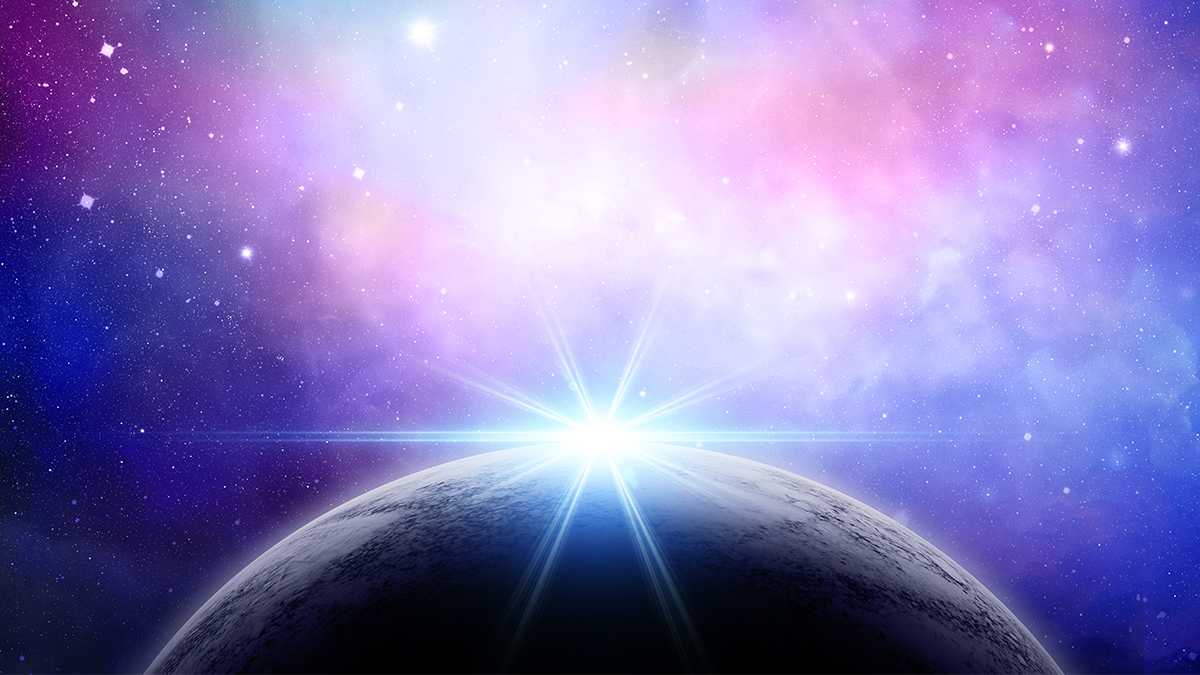 Astronomers observe the birth of planets around a young star: a photo in color

At a distance of 508 light years from Earth, which is quite close by cosmic standards, the young star AB Aurigae is still forming. However, planets are already being born around it.

A new study has shown that one of the planets forms at a very great distance from its star and in a rather unusual way. In the future, it is likely to become a gas giant similar to Jupiter.

The protoplanet does not yet have a name

AB Aurigae is a very young star, no more than 5 million years old, while the Sun, for example, is 4.6 billion years old. At the same time, its mass is 2.4 times greater than the mass of the Sun. It is still surrounded by a thick rotating disk of gas and dust. This disk helps the star itself to grow and will shape its system: the planets asteroids, comets.

Nature is intelligent, it can create planets in different ways.

In addition, scientists have also found that at a distance of 430 and 580 astronomical units from AB Aurigae are similar processes that indicate the formation of other exoplanets.

The findings could help scientists better understand our own solar system.

Apple WWDC22 will start on June 6 in online format – it will tell about new versions of the OS and, possibly, about the new ARM-processor M2