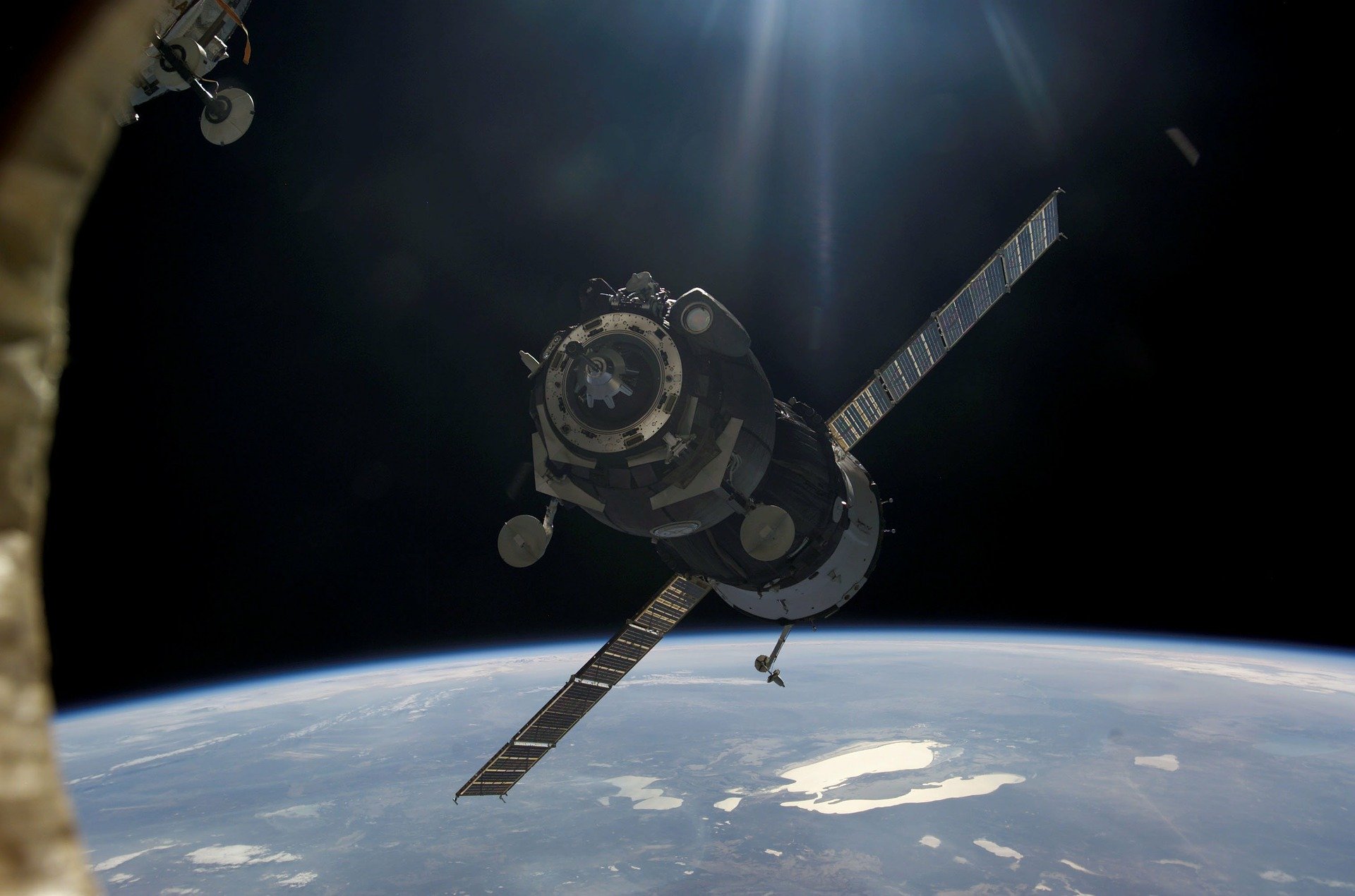 After the start of Russia’s open invasion of Ukraine, Dmitry Rogozin threatened the United States to terminate the contract for the operation of the ISS. Ars Technica space editor Eric Berger, who also holds an astronomer’s degree from the University of Texas, analyzed the technical and legal possibilities of Russia’s withdrawal from the Intergovernmental Agreement (IGA).

The United States and Russia, after the outbreak of war, did not make official statements about breaking off the partnership in space. Technically, the space station depends on both Russia and the United States. NASA says the Russian segment needs power from the American segment, and the Russian side of the station is responsible for the propulsion system to maintain altitude and perform maneuvers. But this does not mean that the American segment cannot function on its own.

“The space station is not designed for disassembly, and the current interdependence between each segment of the station does not allow the US orbital segment and the Russian segment to operate independently of each other. Attempts to disconnect segments will face serious logistics and security challenges, given the many external and internal connections, the need to control the position and altitude of the spacecraft, and the interdependence of software.” -NASA

The US space agency is actively investing in commercial spaceflight and can contact various companies to provide emergency services to support the US segment. But Russia will most likely have to abandon its modules. Even if the Progress supply ships fly to the ISS, the station’s capacity will not be enough to operate for a long period of time.

The Russians are also bound by the Intergovernmental Agreement (IGA). This document was first agreed upon by the United States, Europe, Canada, and Japan in 1988. After the collapse of the Soviet Union, the United States sought to engage Russia in partnership, in part to ensure that former Soviet rocket scientists continued to work in civilian space, rather than moving to other countries and developing intercontinental ballistic missiles. 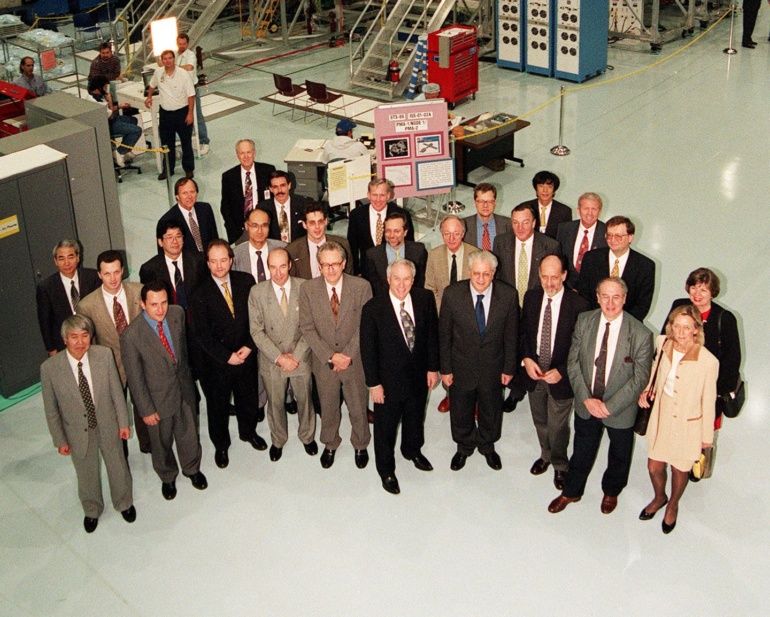 Basically, NASA was spending money to keep the Russian civilian space program afloat. Later, a temporary agreement was concluded between Russia and the United States in 1992, under which an official intergovernmental agreement was signed in 1998 between 15 countries, including Russia. The current agreement is valid until 2024.

According to the IGA, no partner can unilaterally withdraw from the program. Legally, the country can withdraw from the partnership, but it must still fulfill its obligations; otherwise it will be a violation of the agreement, legal experts say. With the outbreak of war, the Russian space program began to lose contracts and is already significantly lagging the West. But leaving the ICC actually means violating an international treaty.

In other words, it will put an end to any cooperation in space between Russia and Western countries for years, if not decades.

Since February 24, the head of the Russian Space Corporation, Dmitry Rogozin, has tweeted many statements and even made veiled threats to the United States.

The reality is that Rogozin does not make a decision on Russia’s partnership. Berger believes that all decisions will come only from the Russian President.

“In the coming years, we are more likely to see hunger riots in Moscow than a new Russian space station or a scientific mission to explore deep space. This will be partly due to financial problems, and partly due to the loss of access to Western technologies.” – Eric Berger

According to the editor’s forecast, without active cooperation with Western countries or a lifeline from the Chinese space program, Russia will continue to wither as a space power, since it will not be able to afford any meaningful space exploration program.