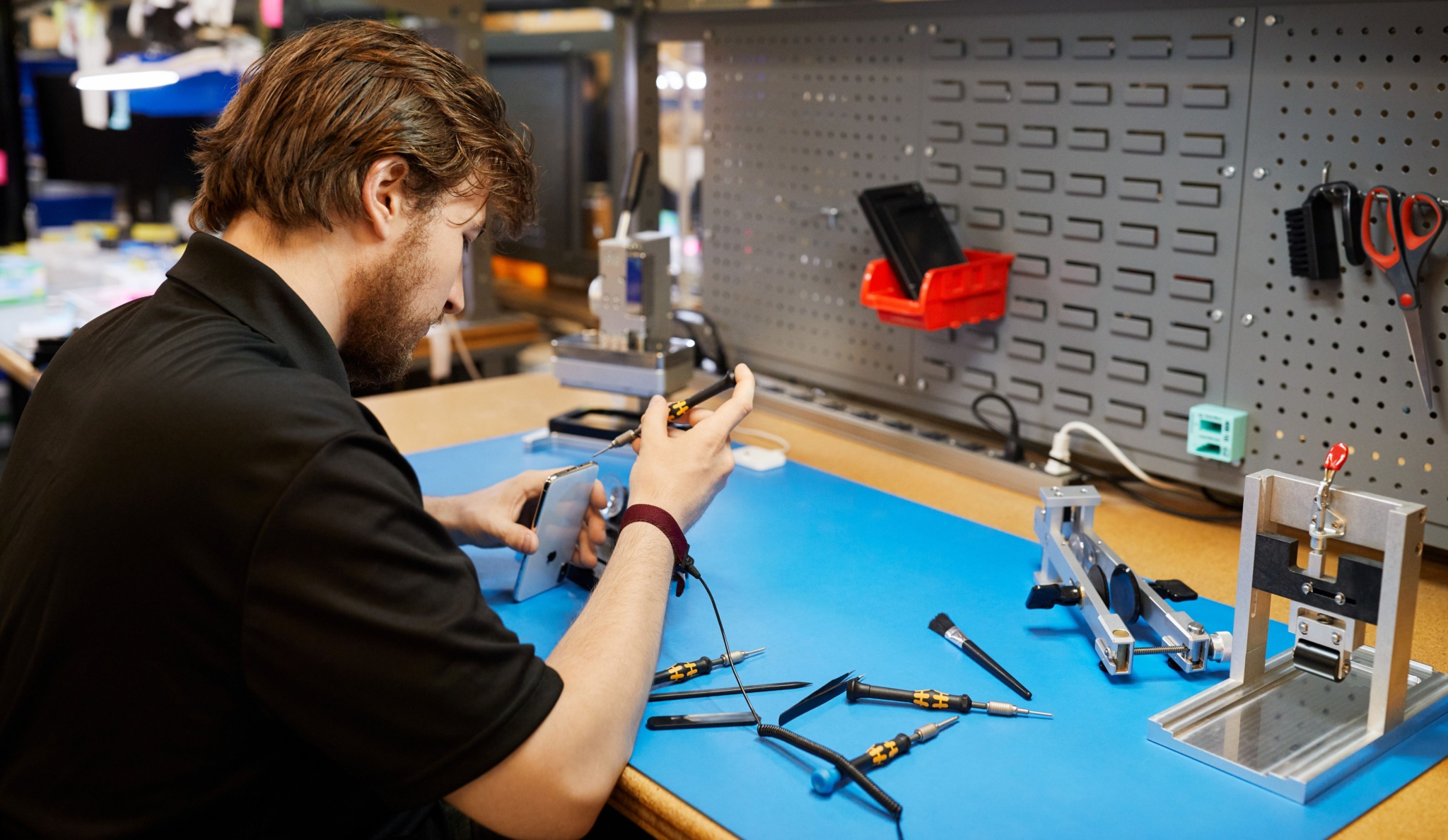 Apple service centers and branded stores will not service phones if they are considered lost in the GSMA registry. This global database collects IMEI and other data from phones that have been lost or stolen from owners. Now, if the company’s consultant or technician sees that the iPhone is in the MobileGenius or GSX registry, he may refuse to repair or service the device.

All employees of shops and service centers received an internal note forbidding them to take such smartphones. According to MacRumors, this move will reduce the number of stolen iPhones that Apple brings for repair.

Earlier, the company from Cupertino banned the repair of smartphones in which the owner cannot turn off the “Find my iPhone”. This policy should prevent the repair of stolen iPhones.

Within a week, Russian destroyed 6 oil depots in Ukraine