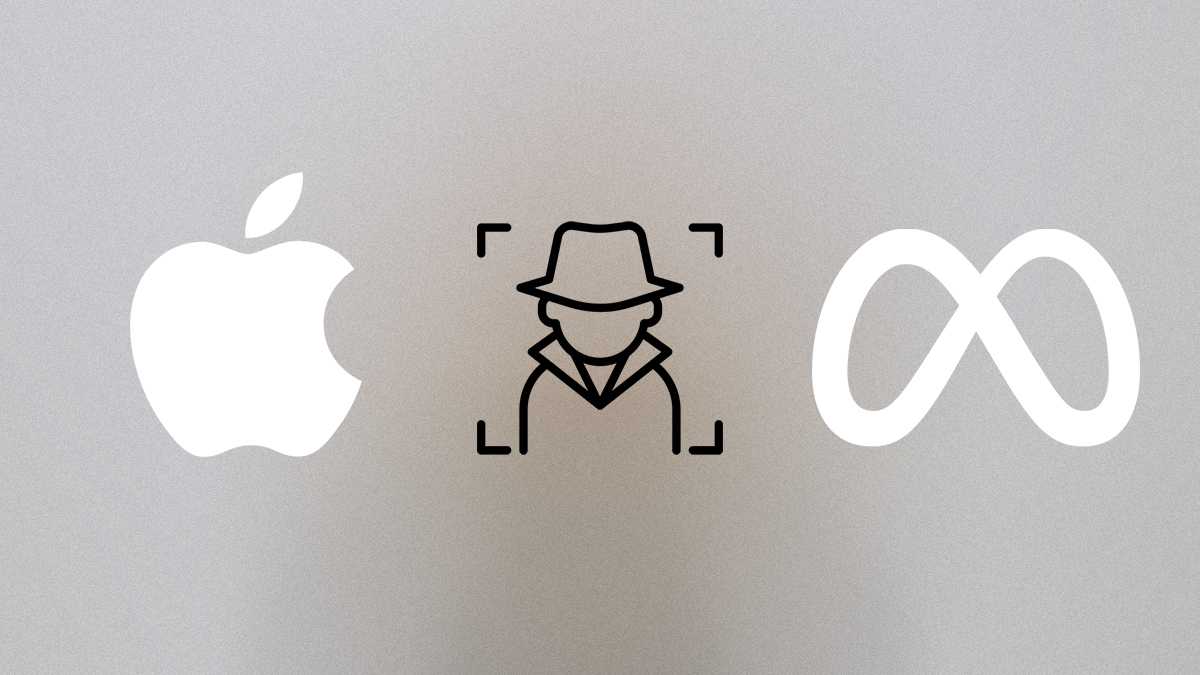 Apple and Meta mistakenly passed on user data to the scammers: the Bloomberg investigation

Apple and Meta – the latter owned by Facebook and Instagram – trusted the fraudsters who pretended to be law enforcement and passed on user data. And although the former denies everything, Bloomberg has evidence.

According to the agency, in January 2021, fraudsters launched a multi-month campaign targeting various technology corporations. The incidents reported by Bloomberg took place in the middle of the year.

Apple and Meta provided addresses, phone numbers and IP addresses in response to bogus “emergency requests”. Such data usually requires a court decision or a signed warrant, but for emergency requests, under US law, they are not required, as such cases require a very rapid response.

Letters of inquiry sent from compromised e-mail boxes to law enforcement agencies around the world. Simply put, they were hacked by hackers. Three Bloomberg sources said at once that in some cases the requests contained fake signatures of real or fictitious law enforcement officers.

In companies, of course, everything denied.

Hackers can use the information obtained to harass and financial fraud. According to sources, behind some fake legal inquiries sent to companies during 2021, there are hackers from the group Recursion. Today, it is no longer active, but many of its members continue to carry out attacks under different names.