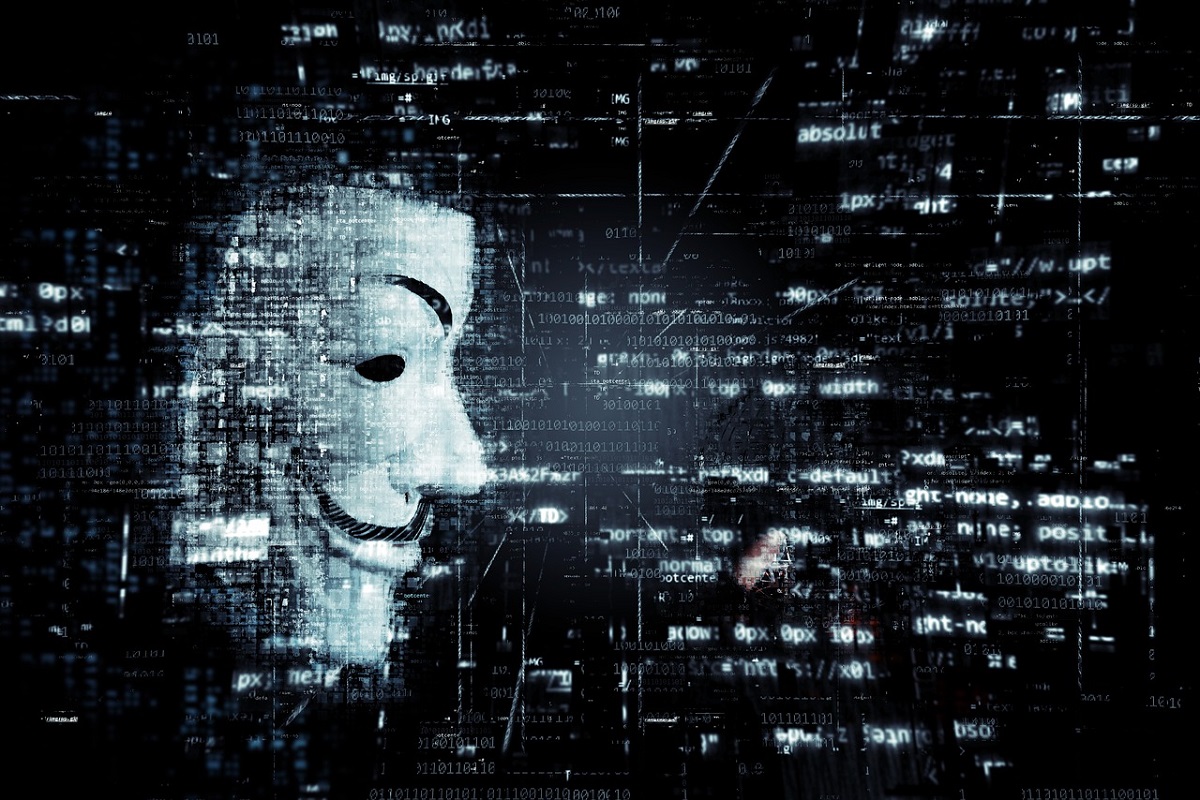 The other day, Anonymous hackers posted a list of companies that continue to operate in Russia, despite the war in Ukraine. The list includes Acer, Alibaba, ASUS, Cloudflare, Eutelsat, Huawei, Lenovo, MSI, Tencent, Xiaomi, and other world-famous companies.

Now linked to the hacker group Anonymous, NB65 reports that it has hacked the All-Russian State Television and Radio Company (VDTRK) and received 870 GB of data in 20 years, including 900,000 emails. VDTRK is controlled by the state and includes Rossiya-1, Rossiya-24, Match TV, RTR-Planeta, Radio Mayak, Vesti.Ru and other media. All extracted information is available on DDoSecrets.

The servers of the largest Russian darknet market Hydra were confiscated in Germany. 543 bitcoins worth € 23 million were also seized