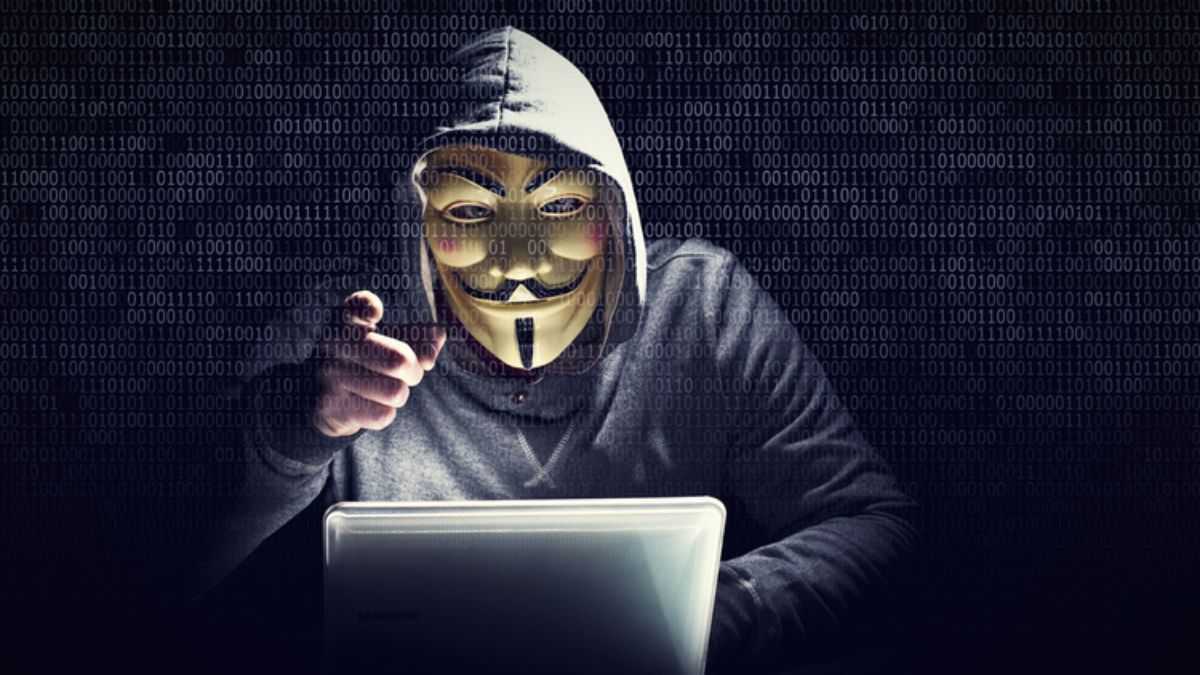 The hacker group Anonymous has leaked the personal data of 120,000 military occupiers participating in military aggression against Ukraine. The hackers tweeted about it.

Anonymous published the data of 120,000 Russians fighting against Ukraine. Information about them scattered across the networks.

Anonymous has repeatedly broken the websites of Russian strategic facilities, ministries, and the media. This time they published leaked data of 120,000 occupying military forces fighting in Ukraine.

Irpin was completely closed for departure – what is the reason