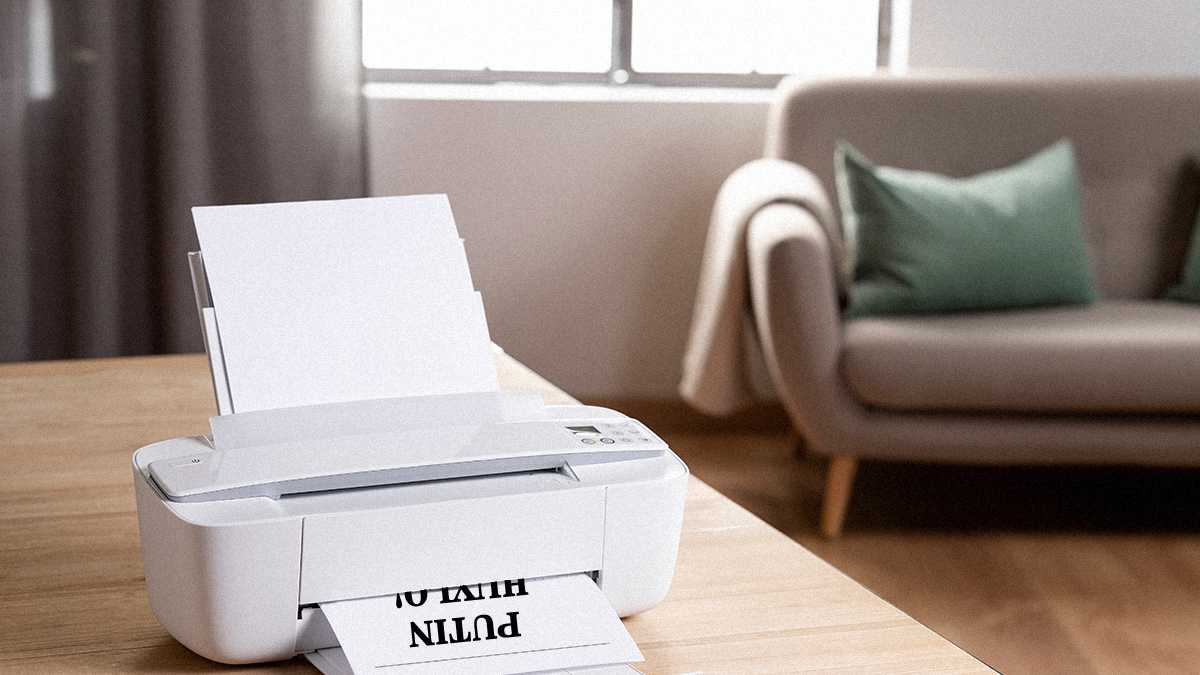 The hacker association Anonymous has declared war on the Putin regime. As part of the campaign, dozens of aggressor sites were hacked and terabytes of useful data were obtained. Now it’s the turn of printers and webcams.

Details of the latest attack Anonymous shared on their Twitter. So, it became known that in two hours, hackers printed more than 100,000 copies of their appeal to the Russians. What is in it-we will tell you further.

We printed instructions on combating propaganda and installing tor on printers all over Russia for 2 hours and printed more than 100,000 copies. While we are telling you, 15 people are working on the operation, – it says in the tweet.

We have been printing anti-propoganda and tor installation instructions to printers all over #Russia for 2 hours, and printed 100,000+ copies so far. 15 people working on this op as we speak.#OpRussia #OpUkraine #ASS #ASSHAT #OpRedScare #AnonOps pic.twitter.com/szNnalaG0R

Two screenshots have been added to the message. One demonstrates the process of setting up printing, the second – the message text, which contains some flaws in machine translation, but the general meaning is clear.

Russian Citizens! Act now to stop [in this case, “prevent”] the terrorist Putin from killing more than thousands [meaning thousands of people who, according to preliminary estimates, died as a result of Russian aggression] in Ukraine! – this is how Anonymous’s message to the Russians begins.

Journalists of the International Business Times spoke with a representative of the hacker association, and they once again confirmed the fact of hacking, and also explained that the operation included a message to the Russians that their president, the Kremlin and the Russian media lied to them.

By the way, a few days ago Anonymous also made another similar statement – they hacked dozens of webcams across Russia.

Broadcasts are collected on a special website called Behind Enemy Lines, where various political messages are superimposed on the image.

In total, the site collected data from more than 80 cameras, which hackers divided into categories: “inside”, “outside”, “restaurants”, “offices”, “business”, “schools” and “security points”.

At the time of launch, the Behind Enemy Lines website also contained a tab with home cameras. However, later it was decided to remove it “out of respect for the private life of Russian citizens.”