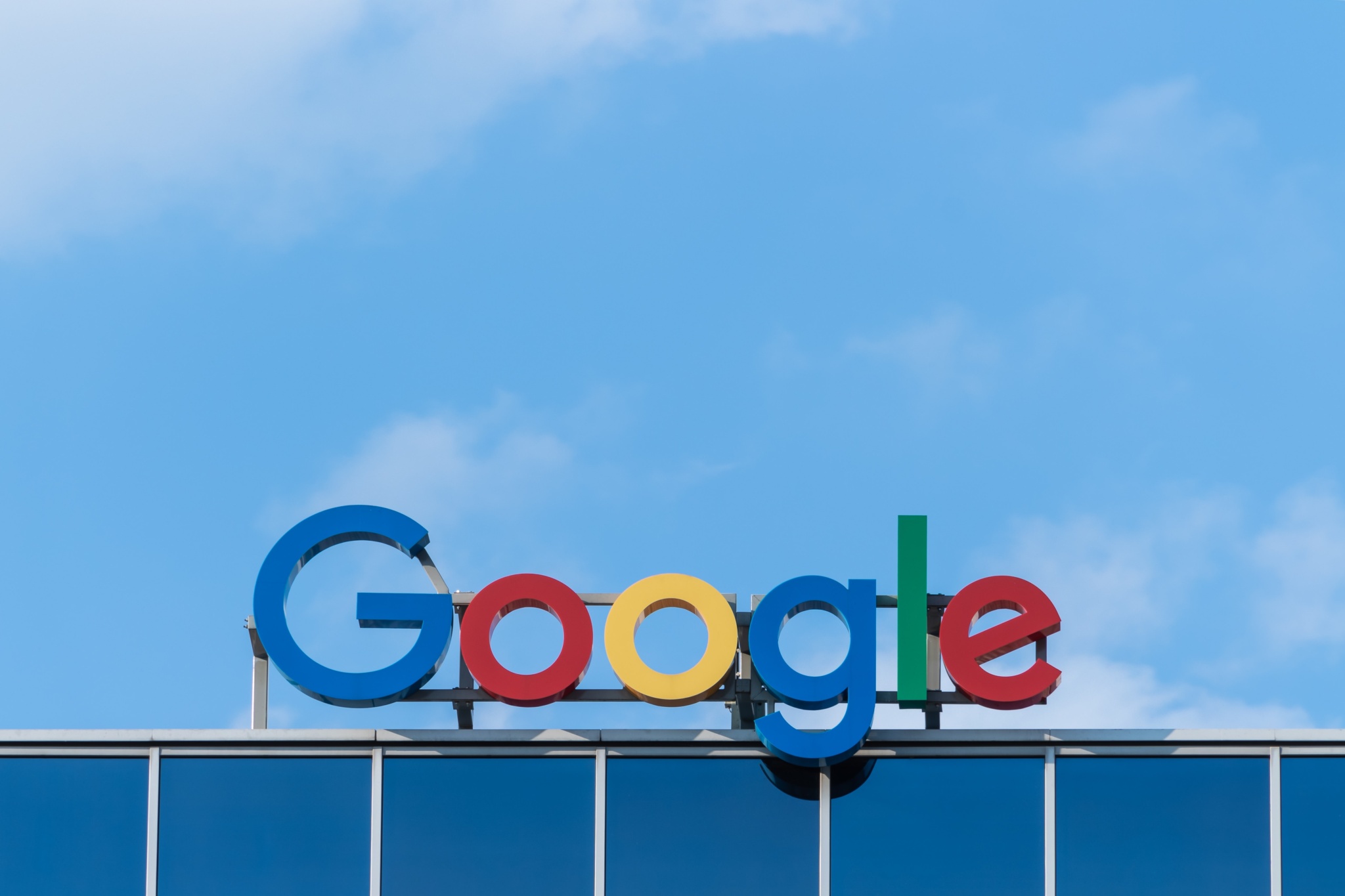 2021 became a record for the parent company Google – Alphabet. Then the annual revenue reached $257 billion. The new year was less successful for the company: despite the growth of revenues in the first quarter by 23%, compared to the same period last year, costs increased.

Net income fell to $16.4 billion from $17.9 billion last year, according to company documents. R&D spending increased by more than $1 billion compared to the first quarter of 2021, rising from $7.485 billion to $9.1 billion. The New York Times notes that last year the company earned $4.8 billion, and in the first quarter of 2022 recorded a loss of $1.07 billion.

Revenue from YouTube advertising also rose to $6.86 billion, but overall growth slowed. Last year it was 30%, but this year only 20%. The company tried to compete with TikTok by expanding Shorts “support for creators and viewers, but the growth did not live up to analysts” expectations, and stock prices fell by about 7%.

“The first quarter saw a significant increase in search and cloud, in particular, helping people and businesses as the digital transformation continues. We will continue to invest in excellent products and services, as well as create opportunities for partners and local communities around the world. ” — Google and Alphabet CEO Sundar Pichai

In a conversation with investors, Pichai mentioned investments in YouTube Shorts, the daily number of views of which reached 30 billion, which is four times more than a year ago, and that the company is primarily focused on creating a great experience. He spoke about plans for a redesigned YouTube interface that will give viewers more control and the ability to leave comments while watching on a connected TV, as well as expanded support for short films. The service will also reduce a significant part of its division of original content, YouTube Originals.

There are already more than 10,000 Starlink terminals in Ukraine, but more are needed, – Fedorov