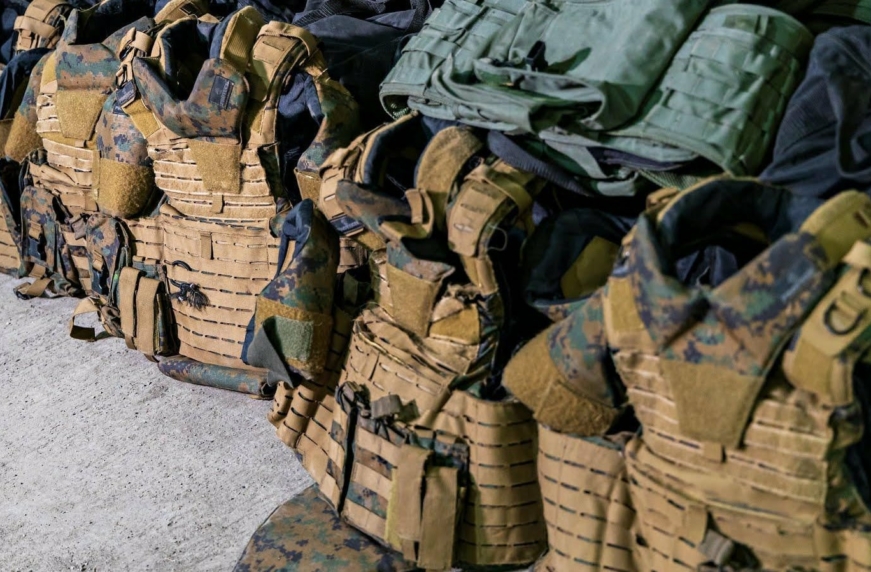 During the war, some Ukrainian companies changed their profile and reconfigured their facilities to produce products relevant to our army. Metinvest’s mining and metallurgical plants also sent their forces to help the front.

According to the press service, the companies have mastered the production of armored plates for vests for our defenders. So far, 2,000 plates have made and handed over to the Armed Forces, the TRV and the National Police. Metinvest also produces anti-tank hedgehogs and studded chains for urban defense. Already in the regions with active hostilities sent 40 and 10 thousand such products, respectively. 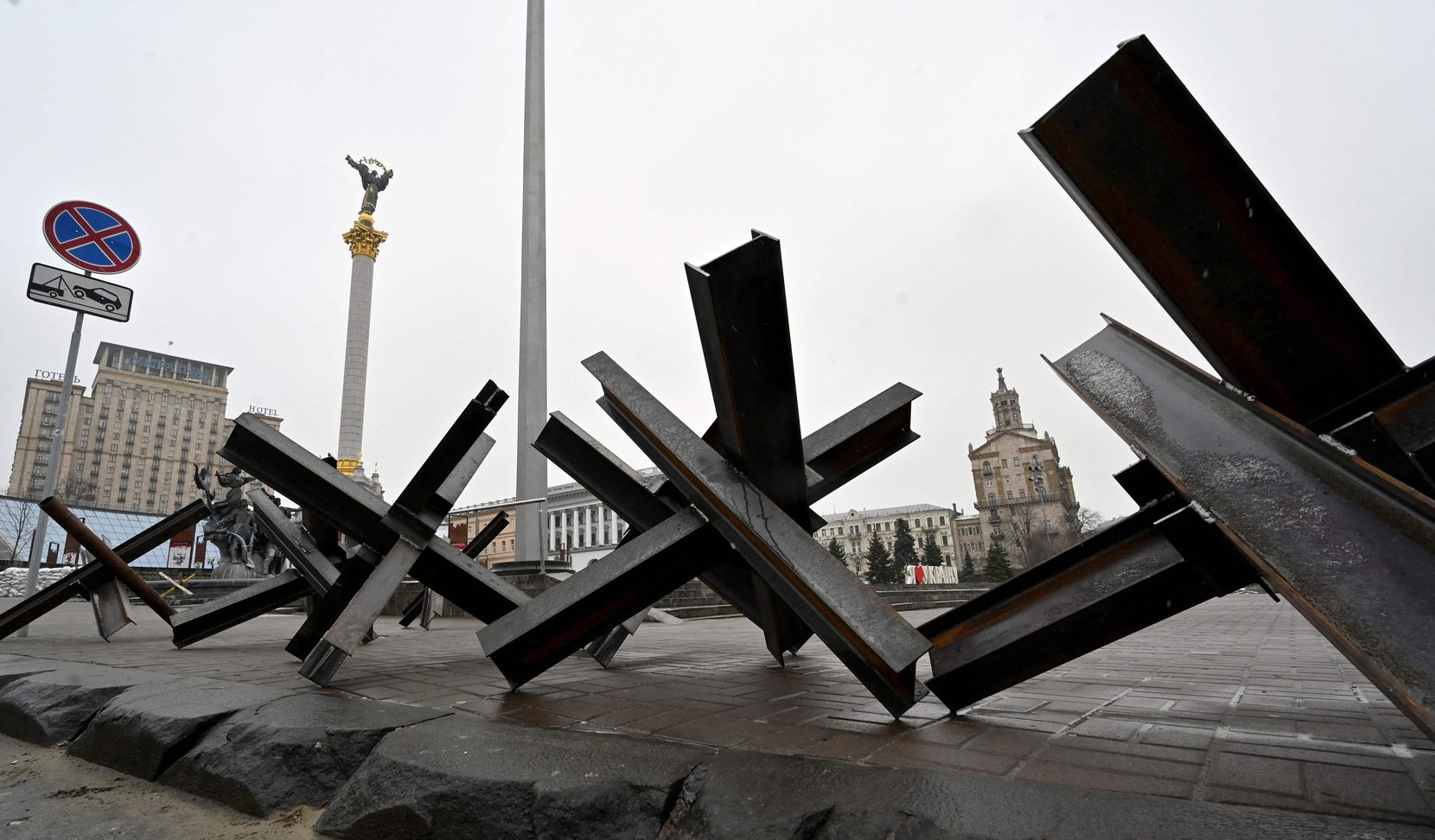 It should be noted that the main shareholders of Metinvest Group companies are Rinat Akhmetov (71.24% of shares) and Vadym Novynskyi (23.76% of shares). They jointly manage the plants.