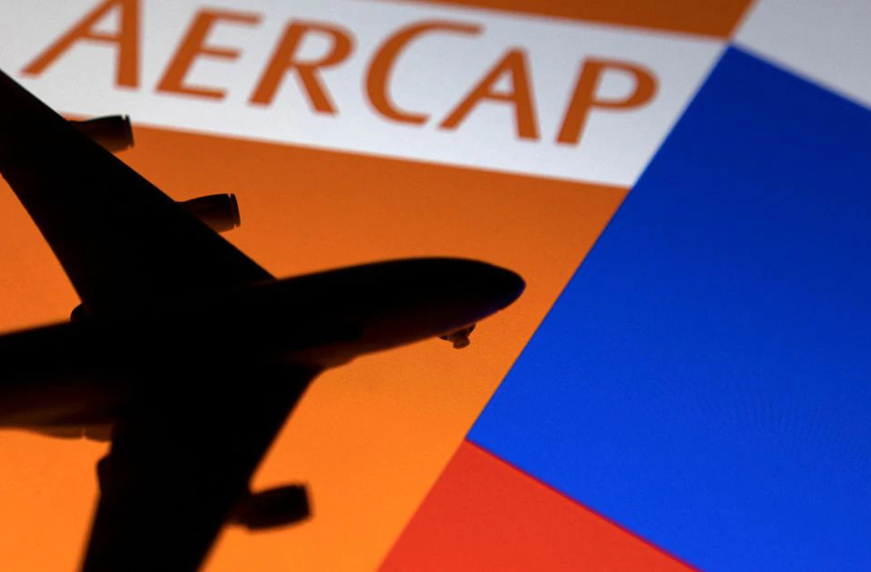 The largest leasing company, AerCap, has sued Russia for refusing to return aircraft and engines after economic sanctions imposed for invading Ukraine. In fact, it is a theft of property. The amount of AerCap’s insurance claim is $3.5 billion.

We have already written that Russia refused to return the leased Boeing and Airbus aircraft. Now, lessors have begun to sue Russia altogether.

Before the war, Russia used 135 aircraft and 14 engines of the Dublin company. According to the agreement, the deadline for leasing expired on March 29, 2022. So far, 22 planes and 3 engines have returned. This allowed the lessor to reduce risks from 3.1 billion to 2.5 billion dollars.

Yesterday, March 30, AerCap said it expects to at least partially recoup its assets in the first quarter, which ends today. According to CEO Angus Kelly, the company aims to meet all its insurance claims and will resort to “other available remedies”.

Command of the Armed Forces of Ukraine: the legendary “Ghost of Kyiv”…