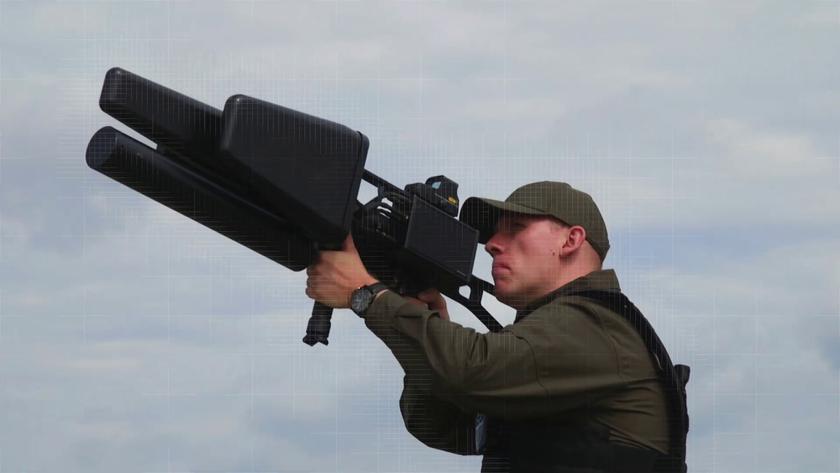 Lithuania recently purchased six UAVs, which were named ‘Magila-1’ …, ‘Magila-6’. The anti-drone cannon was also named ‘Orc Slayer’. The cost of 110 complexes was €1,500,000. They will be delivered to 35 units as soon as possible.

For the Armed Forces, the EDM4S Sky Wiper is nothing new. The Ukrainian army started using Lithuanian guns last autumn. They help to resist enemy drones by intercepting control.